Prince Harry hasn’t been back to the U.K. since March this year, shortly before he and Meghan Markle officially stepped down as senior members of the royal family. The Duke and Duchess of Sussex had originally intended to travel back and forth a bit more, but due to the coronavirus pandemic, they’ve stayed put at their new California home.

While there are no official trips in the books, it seems Prince Harry could be making his way back across the pond in the very near future, in order to have an important conversation with Queen Elizabeth about both his recent political activism and his visa situation.

The royal household staff have been instructed to prepare Frogmore Cottage, the Sussexes’ official U.K. residence, for the possibility of Prince Harry’s return, reports the Sun. The British tabloid reports that the Windsor staff has been told it could be “within weeks,” but that Meghan and Archie were not mentioned, so the Duke of Sussex is likely flying solo.

According to Page Six, the Queen wants to have a discussion with her grandson about his and Meghan’s political activism, as the Sussexes have recently made a joint virtual appearance in which they urged Americans to vote in the upcoming presidential election. The Sussexes called for Americans to “reject hate speech, misinformation and online negativity,” and even though they didn’t explicitly endorse President Donald Trump or former Vice President Joe Biden, some (including, it seems, Trump himself) saw it as a tacit endorsement of the Democratic nominee.

Working members of the royal family typically do not vote nor speak out on political matters, Prince Harry and Meghan are no longer senior working royals, so there are likely different rules in place. A Palace spokesperson told the Daily Mail that they wouldn’t comment on the Duke of Sussex’s remarks, and that he is “not a working member of the Royal Family and any comments he makes are made in a personal capacity.”

According to The Sun, “There are all sorts of issues to speak about—not only his political statements but also his visa situation in the U.S.”

If Prince Harry does travel to the U.K. for a meeting with his grandmother, don’t expect him to stay put across the pond for too long. He and Meghan are reportedly planning on spending the holidays in their new Montecito mansion, where they want to host a Christmas celebration at home with Archie, Meghan’s mom Doria Ragland, and guests including David Foster and Katharine McPhee. 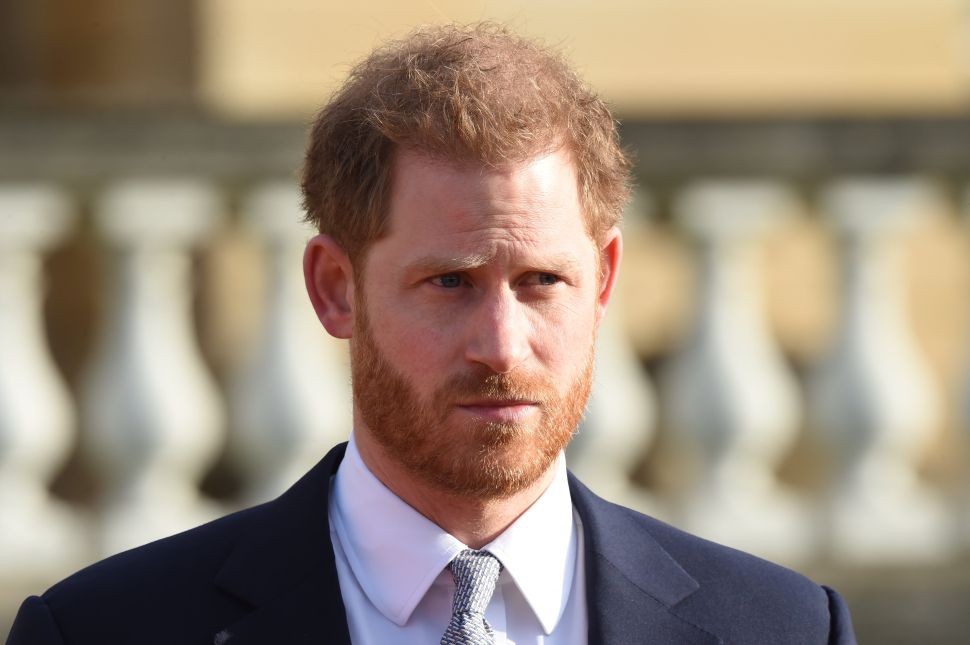