As Meghan Markle continues her lawsuit against Mail on Sunday and its publisher, Associated Newspapers, Prince Harry has now sent a legal warning to the same British tabloid.

The Duke of Sussex’s lawyers issued a legal warning to the Mail on Sunday earlier this week, in response to a recent report from the publication that alleged Prince Harry has not kept in touch with the British Marines since his last appearance as an honorary Marine, back in March. According to Vanity Fair royal correspondent Katie Nicholl, Prince Harry’s lawyers told the Mail on Sunday that the story is “false and defamatory.”

Major General Julian Thompson told the Mail on Sunday that Prince Harry “has to take the job seriously and not just say, ‘Well, I’m still the Captain General and I’m going to live in Los Angeles and never visit the U.K.'” He said that Prince Harry is still “expected to attend events and be around and be as accessible as his grandfather was.”

Prince Harry was particularly angry over the claims he abandoned the military, per Vanity Fair. He has been very involved with the military for years, and even launched the Invictus Games to help support wounded members of the military.

Queen Elizabeth made Prince Harry Captain General of the Marines in 2017; it’s a role he took over from his grandfather, Prince Philip. Prince Harry had to step down from the position after he and Meghan gave up their official royal roles earlier this year, as the Duke of Sussex had to give up all of his military titles as part of the deal. It was a tough decision, and Prince Harry was reportedly “heartbroken” over the loss his military titles.

Sources told Nicholl that Prince Harry “has not given up on the military,” and he has “had many conversations with former colleagues during the lockdown and is in regular contact with a lot of military personnel on a private and personal basis.”

The Mail on Sunday‘s story also suggested that Prince Harry ignored a letter from Lord Dannatt, a former Chief of the General staff, that requested more support for U.K.’s military community. Per Nicholl, a source told her that Prince Harry never actually received the letter, but that his office has now requested a copy be sent to him in Los Angeles.

It’s not the first time Prince Harry and Meghan have had issues with the Mail on Sunday, as the Duchess of Sussex is currently in the midst of a major legal battle against the British tabloid, over a story the paper published that included a personal letter she wrote to her father. Prince Harry and Meghan are expected to return to the U.K. in January, as the Duchess of Sussex is required to appear in person as part of the court case. 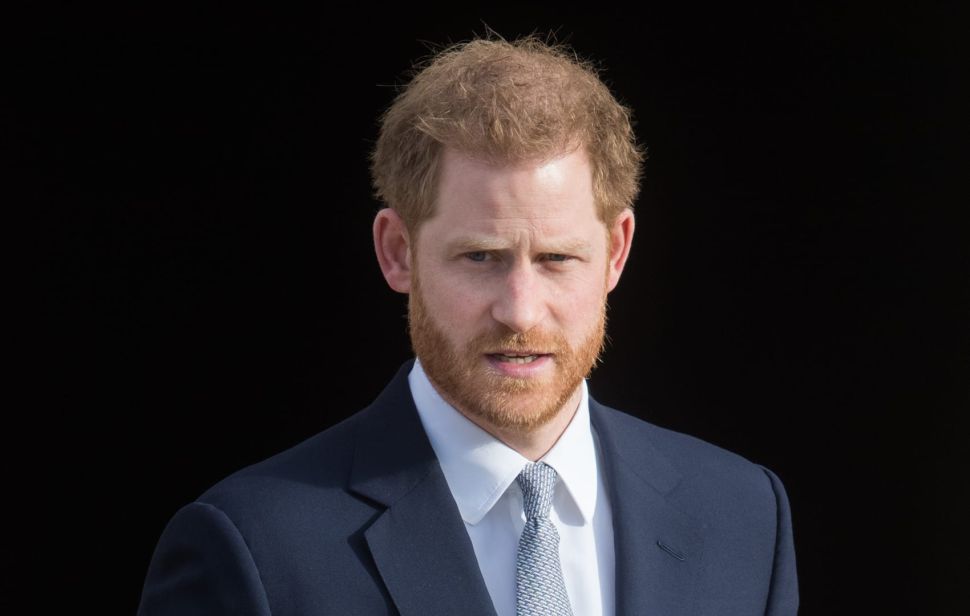