The Duke and Duchess of Cambridge moved back to London at the beginning of September, as Prince George and Princess Charlotte began their school year at Thomas’s Battersea. Prince William, Kate Middleton and their children were previously living at their Sandringham country home, Anmer Hall, throughout the U.K. coronavirus lockdown, but they’re back at their Kensington Palace abode now, and have returned to their (socially distanced) royal duties in London.

Prince William and Kate are likely taking a break from royal engagements next week, though. Prince George and Princess Charlotte begin their school half-term break on Thursday, October 22, so the family is probably returning to Anmer Hall for a mini family staycation.

The Cambridges usually spend their children’s school breaks at their Norfolk country home, as Hello points out, though they were at their Georgian-style abode more than usual this year, since Prince William and Kate were with George, Charlotte and Louis at Anmer Hall for almost all of March through September.

The fall half-term break begins on October 22; George and Charlotte will return to Thomas’s Battersea on November 2. That likely means the family will be celebrating Halloween in the country, so perhaps Norfok locals will one again spot Duchess Kate at the local Sainsbury’s market, where she was seen last year with George and Charlotte, buying costumes to dress up for the fall festivities.

Prince William and Kate like to use their time at Anmer Hall to give their three children as normal a life as possible; they usually cook at home and play in the backyard. They also make a daily excursion to their chicken coop and collect eggs, and go to their vegetable patch, where they grow lettuce, tomato and cucumber.

Even though the Cambridges will return to London after the half-term break ends, they’ll be back at Anmer Hall before the end of the year. The whole royal family traditionally spends the Christmas holiday at Sandringham to celebrate the holidays together, so Prince William and Kate will make their way back to Norfolk by December. This year, however, there will surely be a few changes due to the coronavirus pandemic and social distancing protocols, so it’ll likely be a different kind of holiday season for the royals. 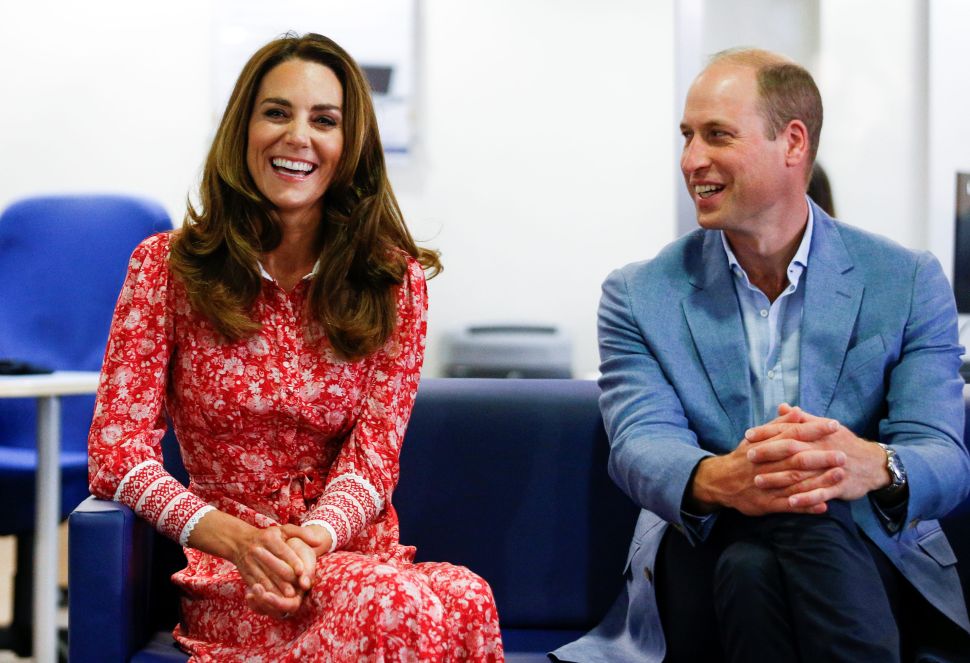