A few years ago, a story involving Princess Beatrice, Ed Sheeran, James Blunt and a ceremonial sword began making the royal rumor rounds. It was back in 2016, and The Sun reported that Princess Beatrice accidentally sliced open Ed Sheeran’s face with a ceremonial sword, because she was faux-knighting James Blunt at a party at her family’s Windsor Castle home, Royal Lodge. You know, just your average royal fête.

Princess Beatrice didn’t realize that Sheeran was standing right behind her as she was pretending to knight Blunt, and when she swung the sword around, it sliced Sheeran’s face, a few inches below his right eye. A party foul, if you will.

There were subsequent contradictory reports about if this was actually how Sheeran got the facial laceration. Sheeran semi-confirmed the story during a January 2017 appearance on the Graham Norton Show. “For two weeks after, I had a huge gash on my face and would tell people I fell and then suddenly, the story came out,” Sheeran said, before quickly adding, “The alleged story came out!”

Blunt flat-out denied the story in March 2017 during an interview with Shortlist; he said “Ed was drunk, messing around, and he cut himself…We made a fancy story up; people fell for it. It was very embarrassing.”

But now, it seems we finally have real confirmation that this took place! Sheeran’s longtime manager, Stuart Camp, discussed the incident during a recent conversation on Straight Up podcast, per People, and it seems like he’s definitely not over it. Oh, and he called Princess Beatrice an idiot.

He said he “got quite protective over that because we’ve never publicly commented on it,” and insinuated that “certain people” said they should lie and say it was someone other than Princess Beatrice. Camp continued, “I’m not lying, just because someone’s a fucking idiot and they’ve been waving a sword around when you’re all drunk. It’s not safe!”

So there you have it! We finally have the truth. Perhaps in the future, Princess Beatrice should leave any knighting up to the real pro, Queen Elizabeth. 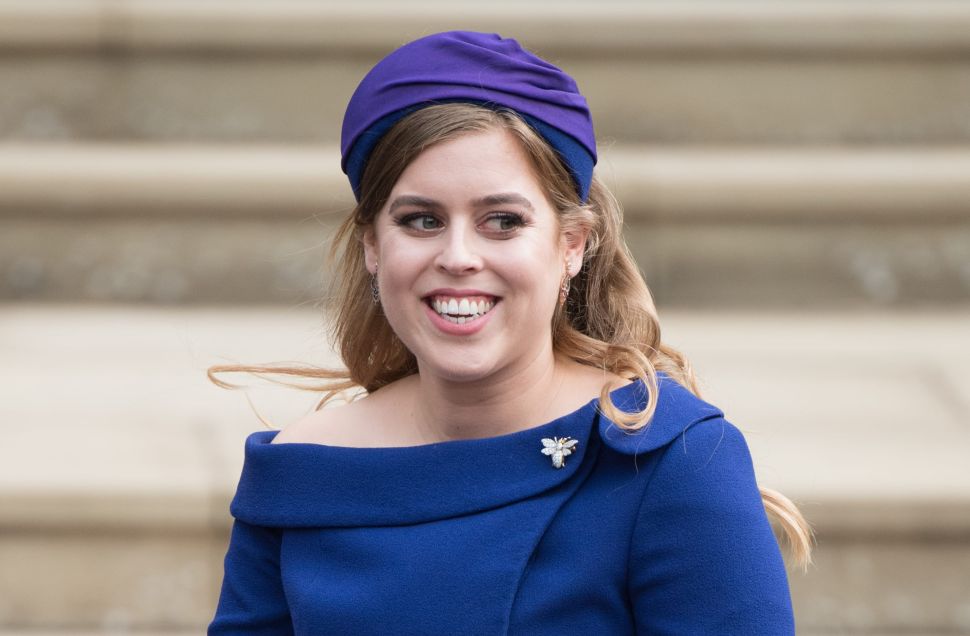