A second coronavirus stimulus bill isn’t coming after all. Despite promising progress made by House Democrats and Treasury Secretary Steven Mnuchin on a new version of the HEROES Act last week, President Donald Trump said on Tuesday his administration would not move forward with the talks until after election day.

“Nancy Pelosi is asking for $2.4 trillion dollars to [bail out] poorly run, high crime, Democrat states, money that is in no way related to COVID-19,” President Trump tweeted from an empty White House (due to COVID-19 risks) Tuesday afternoon. “She is not negotiating in good faith. I am rejecting their request and looking to the future of our country.”

The president also vaguely promised a “major stimulus bill” if he’s reelected. “After I win, we will pass a major stimulus bill that focuses on hardworking Americans and small [businesses],” he tweeted. “…The stock market is at record levels, jobs and [employment are] also coming back in record numbers.”

Ironically but not incidentally, major stock indexes immediately cratered after Trump’s tweets hit the internet. Dow Jones fell 400 points while S&P 500 lost 40 points on the news. The Dow Jones ended the day at -378 while the S&P 500 wound up down even further, at -48 points.

…request, and looking to the future of our Country. I have instructed my representatives to stop negotiating until after the election when, immediately after I win, we will pass a major Stimulus Bill that focuses on hardworking Americans and Small Business. I have asked…

…also coming back in record numbers. We are leading the World in Economic Recovery, and THE BEST IS YET TO COME!

Last week, House Democrats introduced a revised version of the HEROES Act that was $1.2 trillion smaller than the original bill they put forward in May. The new bill would include a total of $2.2 trillion in economic aids to local governments, businesses and individuals.

Mnuchin countered with a White House offer including $1.62 trillion in aid. Although it was $600 billion short of what Democrats wanted, the offer was significantly higher than the $1 trillion stimulus package Senate Republicans proposed in summer. 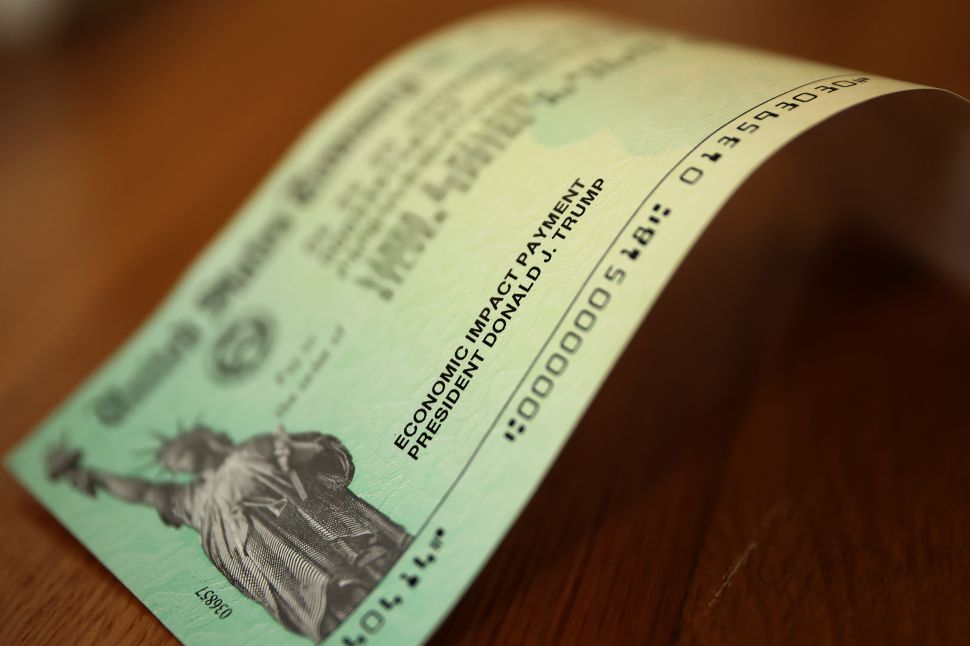