SpaceX’s rapidly growing business with NASA and the U.S. military is great news to Elon Musk and the private aerospace industry in general, but is increasingly a problem to the federal space agency’s longtime contractors, such as Lockheed Martin, Boeing, and their jointly owned rocket manufacturer, United Launch Alliance (ULA).

“We have seen SpaceX as an emerging threat. They are more than an emerging threat right now,” Possenriede told analysts. “We now have a price point that is compelling to customers that will allow ULA to get its fair share of awards over SpaceX.”

In August, ULA and SpaceX were both selected by newly established U.S. Space Force as contractors for the National Security Space Launch Phase 2 procurement project. ULA was commissioned to fly 60 percent of the project’s missions over the next five years, while SpaceX was awarded 40 percent of the contracts.

“What I would say is, of the recent competitions we’ve had with them, we’ve actually been pleased with the outcome of where ULA landed relative to SpaceX. Going forward we’re confident,” Possenriede said.

In September, Lockheed Martin also won a contract by Pentagon’s Space Development Agency (SDA), a unit currently under Air Force but expected to move over to Space Force soon, to produce 10 satellites that will be part of a low-orbit communication constellation known as Transport Layer Tranche 0. The network is similar to SpaceX’s Starlink internet project but will exclusively serve the military.

At this week’s earnings call, Lockheed Martin CEO Jim Taiclet praised the SDA project as a “real breakthrough” for the company. “Similar to what you’re hearing about in the commercial sector, we’ll be able to transmit 5G speed, capacity and latency signals between all domains,” Taiclet said.”It’s an important piece. This will be a competitive space, but we want to get out in front of it.”

The Air Force has expressed interest in SpaceX’s Starlink as well. At a media event last month, Air Force acquisition chief William Roper said he’s impressed by the rapid progress of Starlink’s satellite deployment and that “there’s a lot we can learn from them.”

NASA and military contracts make the vast majority of SpaceX’s revenue. Although exact numbers are undisclosed due to the company’s private status, investment bank Jefferies estimates that SpaceX generates more launch revenue than any other contractor working with the U.S. government.

“While SpaceX is newer to the market, their lower price point has allowed them to outpace peers in estimated annual launch revenues,” Jefferies analyst Sheila Kahyaoglu wrote in a note to investors last May.

In 2014, NASA awarded two identical contracts to SpaceX and Boeing, commissioning them to each build a spacecraft to regularly transport astronauts to the International Space Station. SpaceX managed to complete the job first at a much lower price than Boeing. (NASA budgeted Boeing’s project at $4.3 billion while SpaceX’s at $2.5 billion.) SpaceX completed the final crewed test of the spacecraft, called Crew Dragon, in May, and is expected to start flying regular missions later this year. 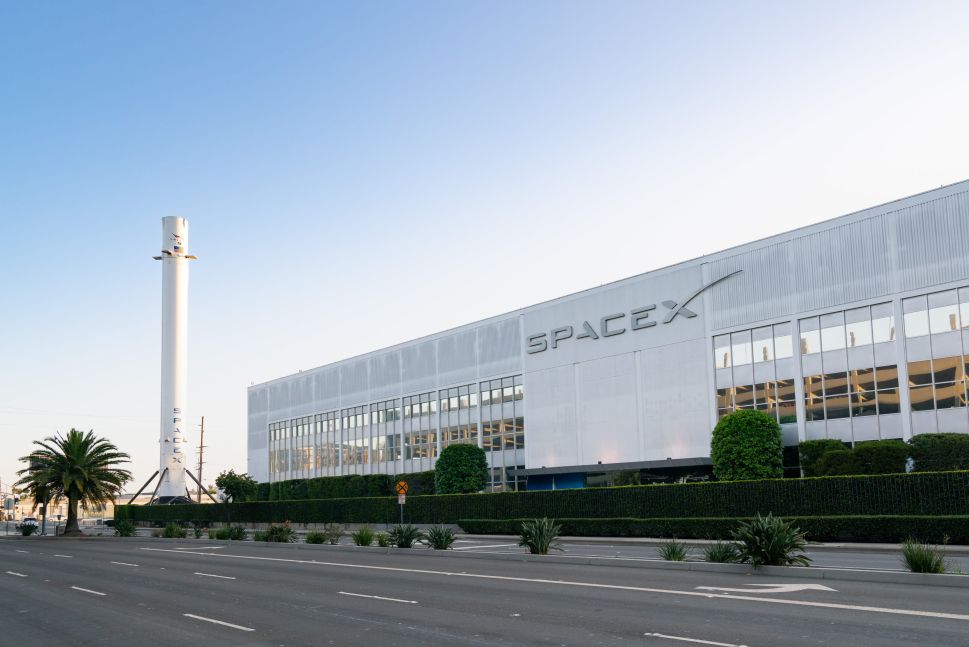