SpaceX is launching Starlink satellites at an accelerated pace to fulfill its promise to provide affordable, high-speed internet to even the most remote corners on Earth. The Elon Musk-led rocket company deployed the latest batch of 60 Starlink satellites on October 6 and has planned two more missions this month. Ultimately, SpaceX wants to send tens of thousands of such satellites into the already crowded low Earth orbit. But without a clear plan to take them down after their lives end, what’s stopping them from crashing into other objects or one another?

SpaceX has said its satellites are powered by ion engines that can maneuver them around in space to avoid collisions. And when those engines die off, the satellites will naturally de-orbit and burn up in Earth’s atmosphere. However, before that happens, defunct satellites can stay in orbit for up to five years, creating a huge risk for other spacecraft and new rocket missions.

So far, SpaceX has launched a total of 775 Starlink satellites. According to satellite-moving data collected by the astronomer Jonathan McDowell, of the Harvard-Smithsonian Center for Astrophysics, about 3 percent of the ion engines have already failed, leaving some 23 satellites wondering in Earth’s orbit. (The number excludes 47 prototypes that SpaceX intentionally de-orbited.)

That malfunction rate isn’t too bad per aerospace standards, McDowell said. The problem, though, is that they could add up quickly as SpaceX launches hundreds of satellites every month over the next few years.

SpaceX has the Federal Communications Commission’s permission to launch 12,000 Starlink satellites. And to enhance internet service, the company plans to launch 30,000 more and has applied for priority spectrum rights to these additional satellites with the FCC.

If SpaceX ends up deploying all 42,000 satellites, a 3 percent failure rate would mean more than 1,200 dead satellites orbiting in low altitude for years. That alone is equivalent to a third of the total number of retired satellites in Earth’s orbit right now, according to the European Space Agency (ESA).

Space debris created by past rocket launches, dead satellites and other space missions is a burning concern for scientists and aerospace companies globally. Just this week, a defunct Soviet satellite almost smashed into a Chinese rocket body in space.

Last September, the ESA had to move a satellite at the last minute to avoid a 1-1,000 chance collision with a Starlink satellite. The ESA said it had to maneuver the spacecraft because SpaceX had “no plan to take action.” SpaceX later said it missed the ESA’s communication due to a tech glitch in the company’s computer system. 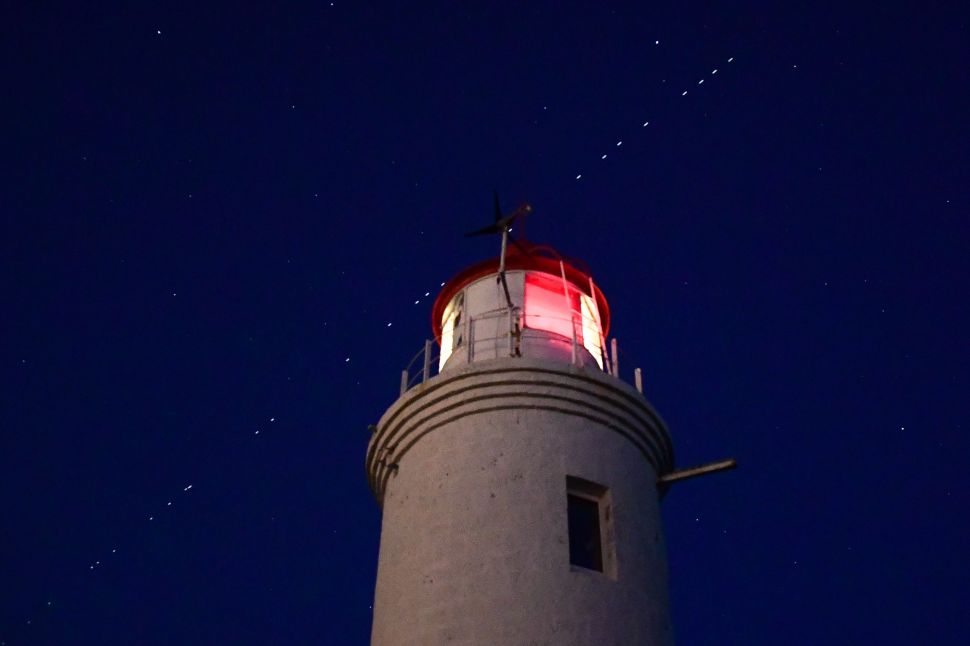