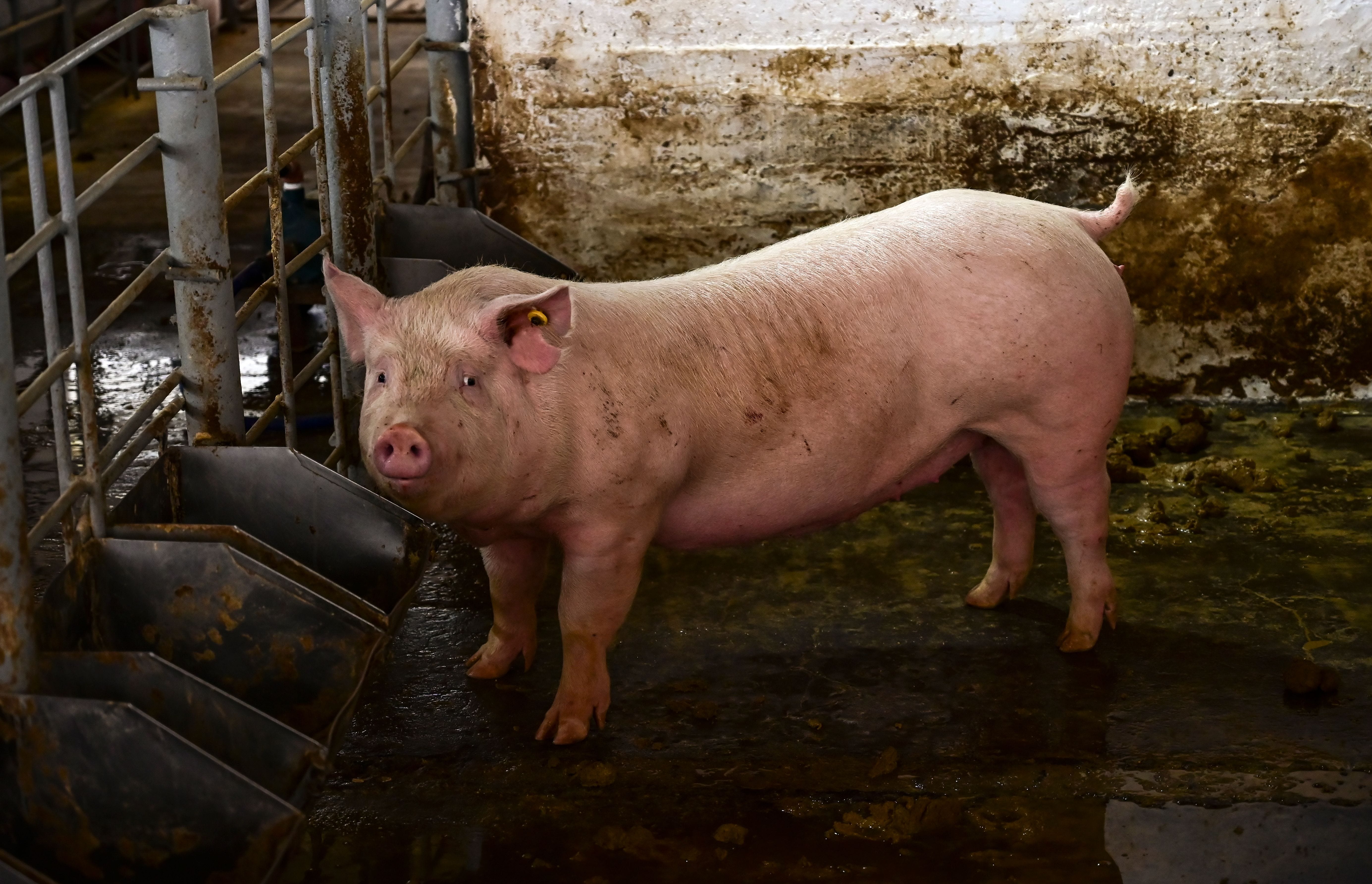 A pig is seen at a pig farm in Marcos Paz municipality, Buenos Aires province, Argentina, on September 4, 2020. RONALDO SCHEMIDT/AFP via Getty Images

The prospect of Americans having an effective COVID-19 treatment just got bleaker after a promising drug trial was put on hold over safety concerns and a widely used antiviral medicine was declared ineffective by the World Health Organization.

Meanwhile, a powerful and scary new strain of the virus with a horrifying name could be on its way.

On Thursday, the WHO said in a report that remdesivir, the only FDA-authorized COVID-19 drug in the U.S., fails to reduce death rates among hospitalized patients. The conclusion is based on a global study of 11,300 adult COVID-19 patients in more than 400 hospitals in 30 countries.

Remdesivir received the FDA’s emergency use authorization in May to treat severe COVID-19 patients after a National Institutes of Health (NIH)-sponsored trial found it effective in reducing the average time of recovery in severely ill patients. The emergency authorization was expanded to include all hospitalized patients in August. The drug has been used to treat thousands of Americans who caught the virus, including President Donald Trump.

Remdesivir’s manufacturer, Gilead Sciences, disputed the WHO’s conclusions, questioning the validity of the study itself. “The trial design prioritized broad access, resulting in significant heterogeneity in trial adoption, implementation, controls and patient populations,” the company said in a statement on Thursday. “Consequently, it is unclear if any conclusive findings can be drawn from the study results.”

The WHO data were released on Thursday, but have yet to be peer-reviewed and published in a science journal.

The disheartening news came just days after another COVID-19 drugmaker, Eli Lilly, halted a late-stage trial of its monoclonal antibody drug LY-CoV555 due to safety concerns raised by the FDA. Eli Lilly has submitted the drug for FDA’s emergency use authorization review. The company originally planned to supply up to 100,000 doses by the end of October and one million doses by 2021.

Eli Lilly’s LY-CoV555 is similar to Regeneron’s antibody cocktail REGN-COV2, which was received by President Trump and touted by him as a “cure.” (Regeneron CEO said it’s not.) The drug is also in the middle of a large-scale human trial and awaits FDA’s emergency use authorization.

Meanwhile, the pandemic continues to rage on in the U.S. and around the world. This week, daily new cases and death count ticked up again across all states after a brief downturn in September. To date, more than 8 million Americans have contracted COVID-19 and nearly 220,000 have died of the coronavirus.

And again, things might only get worse from here.

Earlier this week, a study published by the University of North Carolina-Chapel Hill found that a new coronavirus found in pigs has the potential to jump species and infect humans. The virus, called swine acute diarrhea syndrome or SADS-CoV, is in the same family of SARS-CoV-2, which causes COVID-19. Both viruses are believed to have emerged from bats.

SADS-CoV was first identified in China among swine herds. The virus is particularly dangerous to baby pigs, having killed 90 percent of infected piglets in under five days.

The virus has not been found in the U.S. yet. Researchers said the most likely way to contract it would be through human-animal contact at hog farms. The U.S. is the world’s third-largest swine producer, after China and the European Union. The nation’s hog farms are concentrated in the Midwest and parts of North Carolina. 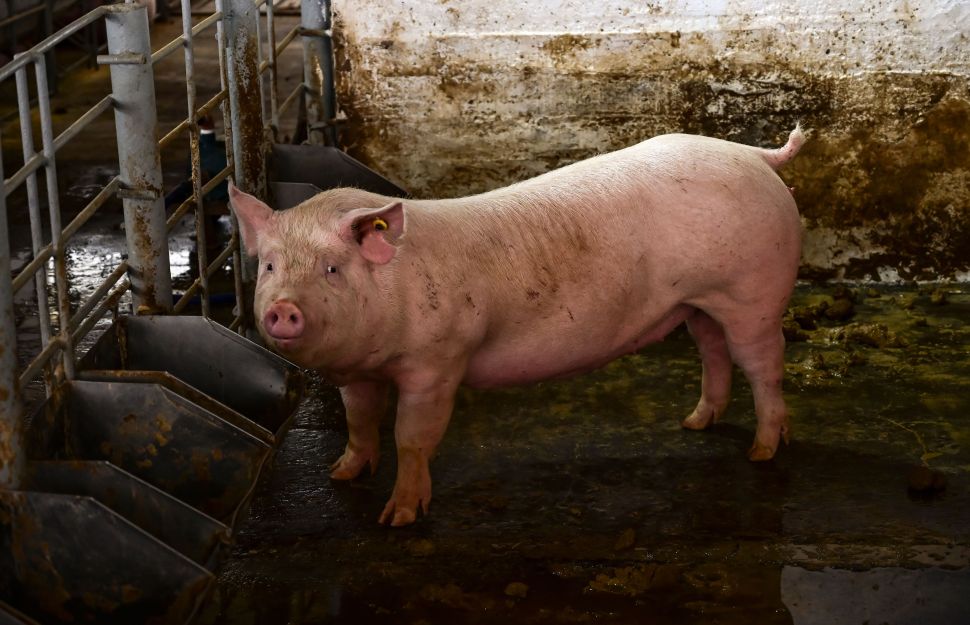