The “October surprise” is here. Or at least the first one.

On Friday, America woke up to the shocking news that President Donald Trump and first lady Melania have both tested positive for COVID-19 in the middle of a presidential campaign. The headline immediately set financial markets into panic mode, with major U.S. stock indexes plummeting more than 5 percent in premarket trading.

But Tesla, as always, had nothing but good news to report. After three consecutive record-making and profitable quarters, the electric carmaker announced Friday that it delivered 139,300 vehicles in the third quarter, exceeding Wall Street’s already ambitious expectation (137,000) by more than 2,300 units.

During the July-September period, Tesla produced 145,036 vehicles. Both production and delivery numbers include Model S, Model X, Model 3 and the newest Model Y vehicles. Unfortunately, Tesla didn’t break out these numbers by region.

The electric carmaker aims to deliver 500,000 vehicles this year and hasn’t changed that target despite the pandemic. The company needs to deliver at least 182,000 cars in the fourth quarter to accomplish that goal.

Tesla is set to report third-quarter earnings on October 21.

In other news, the Labor Department’s latest jobs data suggest slower-than-expected economic recovery. In September, the private sector created 661,000 jobs, marking the first month of new hiring falling below one million since April.

The U.S. economy has now recovered about half of the 22 million jobs lost in March and April due to the coronavirus outbreak, the Labor Department said. And breakout data showed that recovery is highly skewed toward white and Asian populations; nearly 60 percent of the jobs lost among white and Asian groups are back, while barely a third of jobs lost by African Americans have been recovered.

Overall, the unemployment rate has fallen from April’s high to 7.9 percent as of September, but still twice as high as the level before the pandemic. 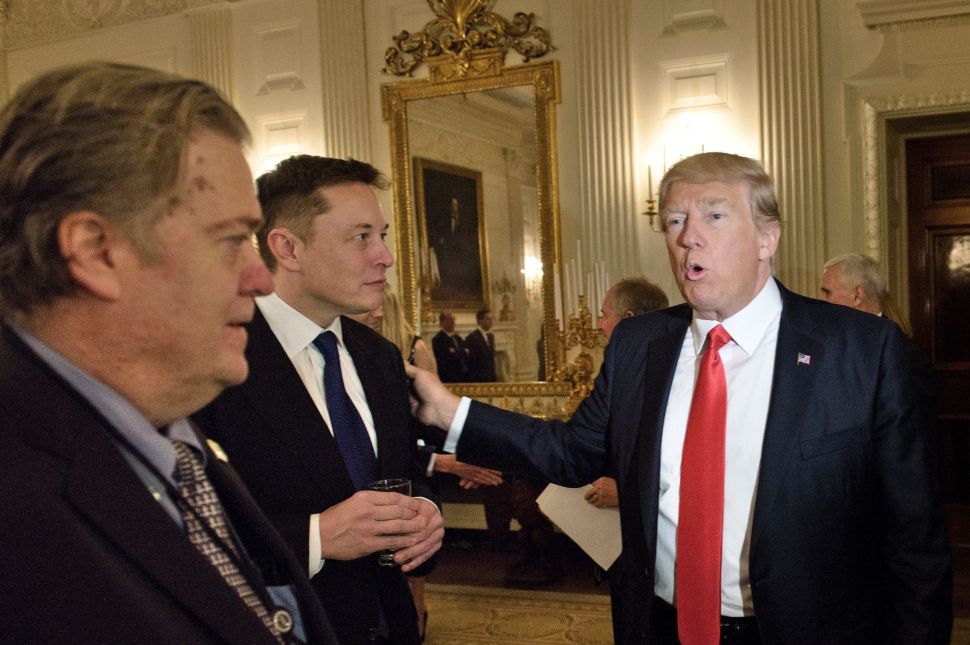