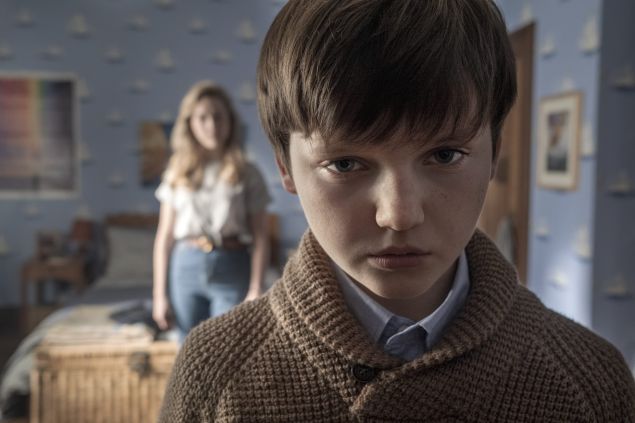 The Haunting of Bly Manor. (L To R) Victoria Pedretti as Dani and Benjamin Evan Ainsworth as Miles EIKE SCHROTER/NETFLIX

Creator Mike Flanagan’s spooky horror series The Haunting of Hill House dominated the Netflix world two years ago, and has now returned for its follow-up season, The Haunting of Bly Manor. Although many people might be looking forward to seeing Hill House‘s Crain family on the screen again, this new season will not be revisiting the same characters or storyline (though it does feature some familiar faces returning in different roles). Instead, the creators of the show will be telling a new story that will aim to be just as creepy and scary as the first, if not more so. Here is everything you need to know about The Haunting of Bly Manor.

What is The Haunting of Bly Manor about exactly?

The Haunting of Bly Manor is loosely based on the 1898 Henry James novel, The Turn of The Screw, and is set in the English estate of Bly Manor. James’s novel is about a young governess who moves to Bly Manor to look after two orphan children. Everything seems to be going well until the governess starts seeing the ghost of both the previous governess and her lover roaming around the property. Even though The Turn of the Screw provides the main story for this series’s nine episodes, the creators also incorporate other ghost stories that James has written. The Jolly Corner, The Romance of Certain Old Clothes, and other haunting ghost stories will be included in the season’s scares.

Who will be starring in the new season?

Fans will recognize familiar faces from Hill House in the new season, but not as the characters they remember them as. Victoria Pedretti and Oliver Jackson-Cohen, who played Nell and Luke Crain last season, will be returning in leading roles. Netflix has revealed that Pedretti will play Dani, the young governess, and Jackson-Cohen will play Peter who is, “a resident of Bly Manor, who makes it very difficult for everyone who lives there.” Henry Thomas, who played Hugh Crain in Hill House, and Kate Siegal, who played Theodora Craine, are also returning. Along with the returning favorites, Bly Manor is also welcoming some new faces. Rahul Kohli from the CW’s Supergirl and T’Nia Miller from HBO’s Years and Years will be joining the cast along with a few other faces you may have never seen before.

Why is the new season not following the original storyline?

The creator of the show, Mike Flanagan, said in an interview with Entertainment Weekly that he believed the story of the Crain family was done. “I felt like the Crains have been through enough,” he said. “The show is about haunted places and haunted people, and there’s no shortage of either.” Flanagan also explained that ending the chapter of the Crain family allows him to explore a new classic horror story. This form of storytelling, similar to the form American Horror Story uses, allows the creators and directors to continue exploring many other pieces of horror literature in future seasons.

The Haunting of Bly Manor is now available to stream in full on Netflix. 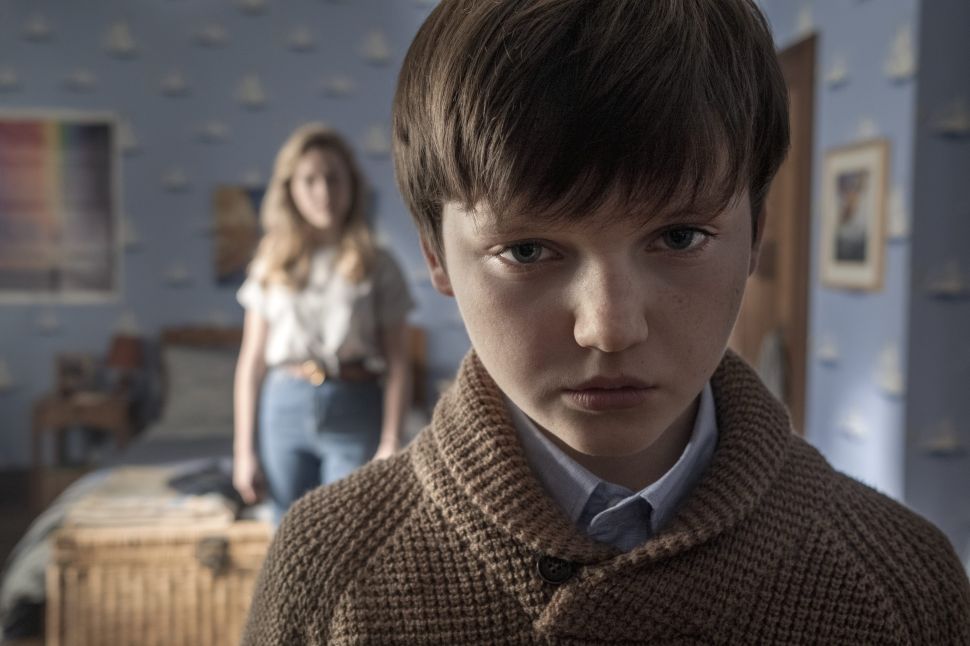