The Pearson family is set to face some difficult topics and conversations in the new season of This Is Us, which returns with new episodes Tuesday, October 27. It’s been seven months since the Season 4 finale aired, and there are still many questions left unanswered. Ahead of the new season, the showrunners have promised that the series will soon find its characters confronted with some of the issues our country faces in real life, including both the coronavirus pandemic as well as social justice movements like Black Lives Matter.

Dan Fogelman, the creator of the show, said in a This Is Us panel that incorporating these current events, especially COVID-19, into the narrative was not a simple matter. “It was a big decision that we made for the show this season. I’ve been working on the first two episodes of the season, which air next week, since late February. I think it’s the longest I’ve ever worked on anything in my life,” said Fogelman.

In the end, he believed these issues needed to be projected on TV in a different way. “Considering where our show lives with this American family that has a lot of different pockets it felt almost irresponsible not to kind of take on the moment,” he said. “It’s really what these characters, if they were real human beings, would be dealing with in the world right now.”

When it comes to talking about Black Live Matter movement, characters Beth and Randall will be dealing with having to explain what is going on to their kids, while also trying to grasp what is happening themselves.

“As Black as Randall and Beth are, they’re not experts on, you know, how to metabolize all of that tragedy,” said Susan Kelechi Watson, who plays Beth Pearson on the show. “So I think there’s a way that they deal with it with their kids that is sort of honest and they get to see their parents kind of grapple with it as they’re grappling with it, and they try to create a space where they’re in it together,” she said. The show will also approach Randall’s unique perspective on racial injustice, as a Black man raised by white parents.

Despite those two major story changes to the show, This Is Us will continue to address what unfolded last season, one of the major events being the dissolution of Kevin and Randall’s relationship.

Fans are also curious to find out if they should be expecting more seasons in the coming years since it is rumored the show will be ending at the end of Season 6. Fogelman couldn’t give many details about the future of This Is Us, but he did say that his overall plan “has not changed for the show.” 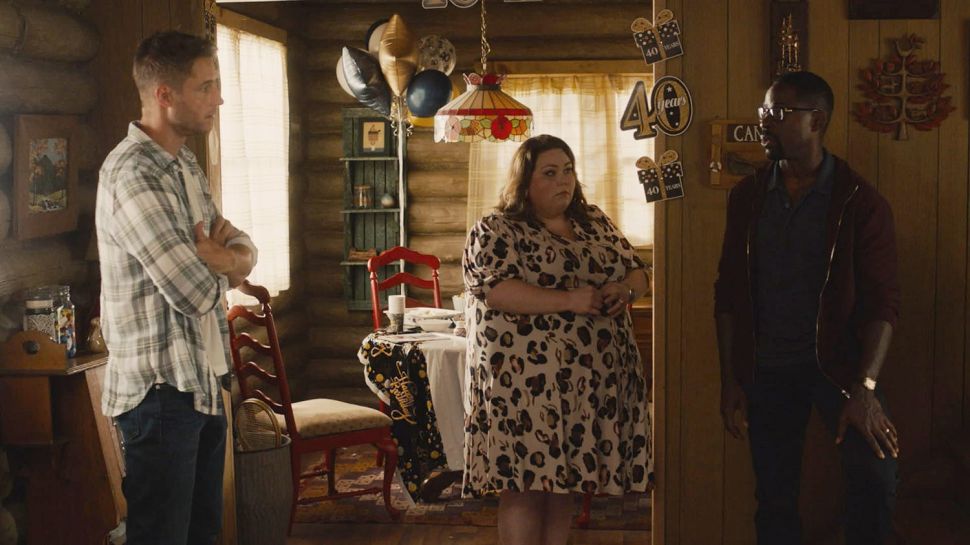