For over a century, the Venice Biennale has stood as one of the most prestigious and exciting contemporary art exhibitions in the world. On Wednesday, the U.S. State Department Bureau of Educational and Cultural Affairs announced that America’s 2022 representative would be the sculptor Simone Leigh, marking the first time that an African American woman artist has been selected for the position. Leigh’s large-scale ceramics directly channel both objects from the African diaspora and authoritative memorial statuary, meaning that her artwork stands as a direct challenge and contradiction to conservative imagery.

In the New York Times piece reporting Leigh’s selection, Cecilia Alemani, the director and chief curator of High Line Art, made the point that Leigh often works within the confines of the bronze figurative sculpture tradition in order to introduce symbols that are the opposite of other commonly known bronze figures: Confederate statues. For example, “Brick House,” Leigh’s recent commission for High Line Art, consisted of a 16-foot-tall bronze bust of a Black woman with a torso shaped both like a clay house and a skirt. This form pushes back directly against Confederate statuary, which lionizes historical figures who spent their lives oppressing people of color.

Additionally, Leigh’s commission for the Venice Biennale in 2022 will involve the input of Spelman College students, who will be involved with the project as part of a training program for museum scholars and up-and-coming professionals. In this way, Leigh’s artwork also actively construct new pathways into the art world for students at a historically Black liberal arts college, making the commission an active tool for beginning to dismantle the country’s exclusionary arts scene. 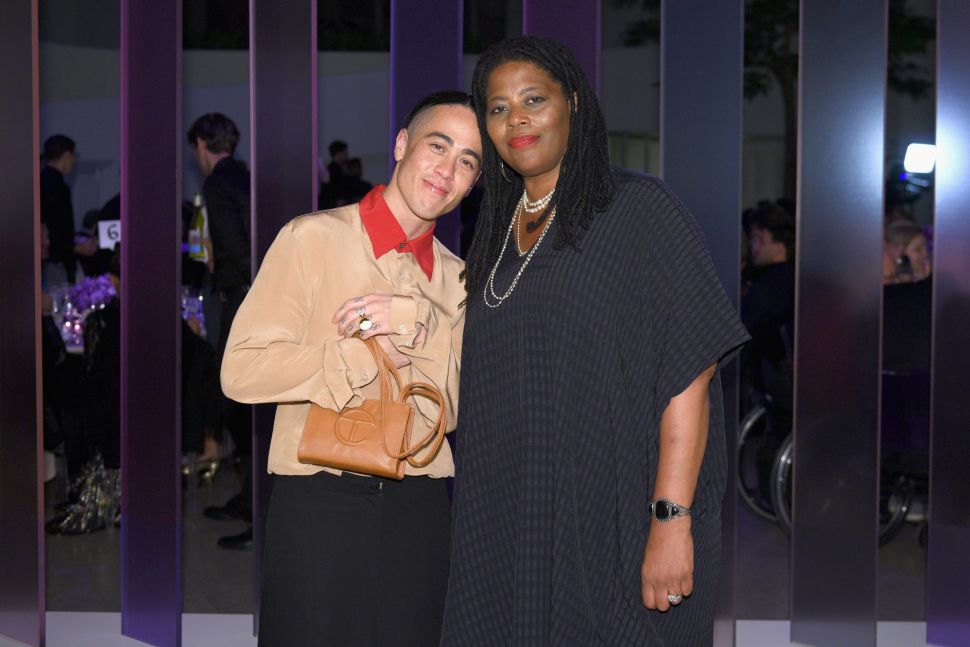