At an investor conference on Tuesday, legendary Wall Street short-seller Jim Chanos gave a surprisingly bullish nod to Richard Branson’s space tourism startup Virgin Galactic (and space stocks in general), which sent the company’s shares soaring. However, just an hour later, a CNBC reporter who’d spoken to him said the investor was joking.

“Jim Chanos tells me he was JOKING when talking ‘positively’ about space-related companies, which may be moving on his perceived bullish comments,” tweeted CNBC Halftime Report host Scott Wapner after Tuesday’s conference, hosted by Grant’s Interest Rate Observer. “It was a joke, folks. Back to your regularly scheduled trading…”

Chanos, the founder and president of Kynikos Associates, is best known for uncovering Enron’s accounting scandal in the early 2000s and predicting the energy conglomerate’s epic downfall when nine out of the ten Wall Street banks covering the company rated its stock Buy.

Similar investor excitement is stirring up for Virgin Galactic at the moment. Since going public last October, the startup’s share price has doubled. And all eight analysts covering the company have a Buy rating for the stock.

“We are going to blow through the records of 1999 and 2000 in terms of new issuance,” Chanos warned at Tuesday’s conference. “We are now seeing speculation in all its glory come back.”

He added, “Academic work has showed us that the return of special purpose acquisition companies is not only bad relative to the stock market, it’s even worse than initial public offerings. That hasn’t stopped people from getting excited and throwing money.”

This year so far, more than 150 companies have gone public through SPACs, raising over $50 billion from the public market. That’s three times the number of deals and fundraising proceeds recorded last year.

Virgin Galactic is in the final stage of testing its ultrasonic suborbital spaceplanes and has promised to fly the first paying customer before the end of the year. The company posted a $61 million loss in the second quarter and is expected to keep losing money until commercial service officially begins.

Most Wall Street bulls are betting on Virgin Galactic’s backlog of reservations, which represent about $300 million in potential revenue. The company sells a 90-minute flight to the edge of Earth’s atmosphere for $250,000 per seat. 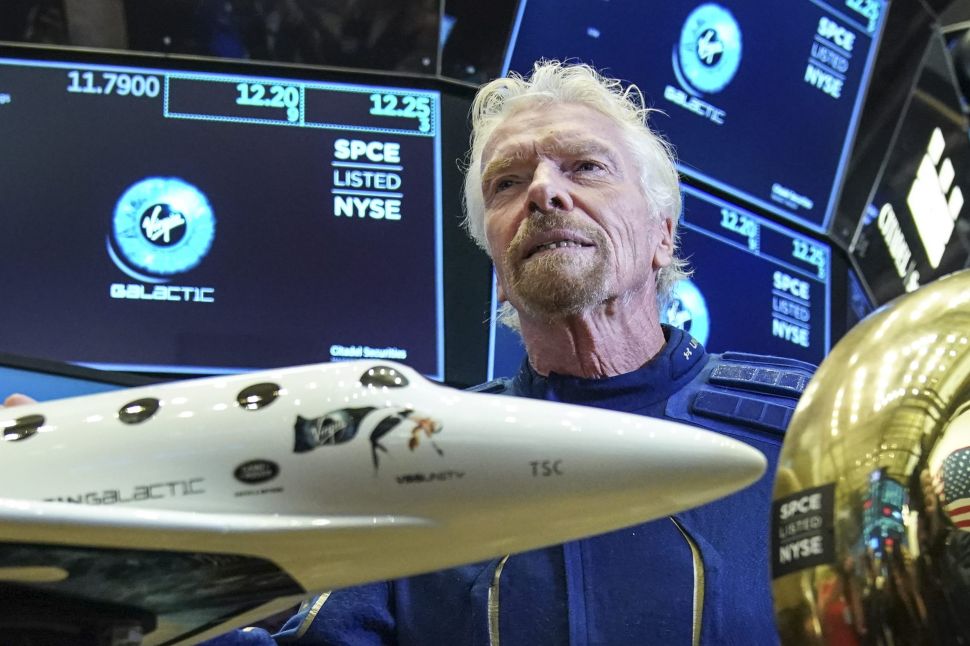