British billionaire Richard Branson’s sprawling travel empire has taken a massive hit from the coronavirus pandemic this year, with no sign of recovery in the foreseeable future. It’s gotten so serious that he’s looking for new opportunities away from Earth, increasing his bets on Virgin Group’s nascent space businesses.

The conglomerate’s newest satellite-launch unit, Virgin Orbit, is seeking up to $200 million by the end of this year, The Wall Street Journal reported Monday, in a funding round that would value the business at $1 billion.

Virgin Orbit was launched in 2017 as a division under Branson’s space tourism company, Virgin Galactic, to build rockets and aircraft to send small satellites into low Earth orbit.

The startup is betting on an emerging industry of miniature and small satellites that target military and commercial customers at the lower end of the space market. These satellites usually don’t make a full payload on a regular rocket, rendering it uneconomical to launch them individually. Lately, a number of rocket companies, including Elon Musk’s SpaceX, introduced what’s called “rideshare” programs to allow small satellites to hitchhike on larger missions, such as Starlink launches.

This business also inspired a service known as last-mile delivery in space pioneered by billionaire-backed startups building robotic transporters that can grab a satellite in space and put it into a new orbit.

Virgin Orbit said in 2017 that it aimed to launch about a dozen rockets every year by 2020. The plan has since been postponed due to test failures and other technical hurdles.

The Virgin Orbit fundraising is the third time Branson has turned to investors amid the pandemic, the Journal noticed. In July, he negotiated and won a $1.5 billion loan package from U.S. investors to save Virgin Atlantic (one of the two airlines under Virgin Group) from bankruptcy. Earlier this month, Virgin Group set up a special purpose acquisition company (SPAC), or a “blank check” company, in New York, looking to acquire a “broad-based consumer” company and take it public. The SPAC, called VG Acquisition, raised $480 million in its debut. 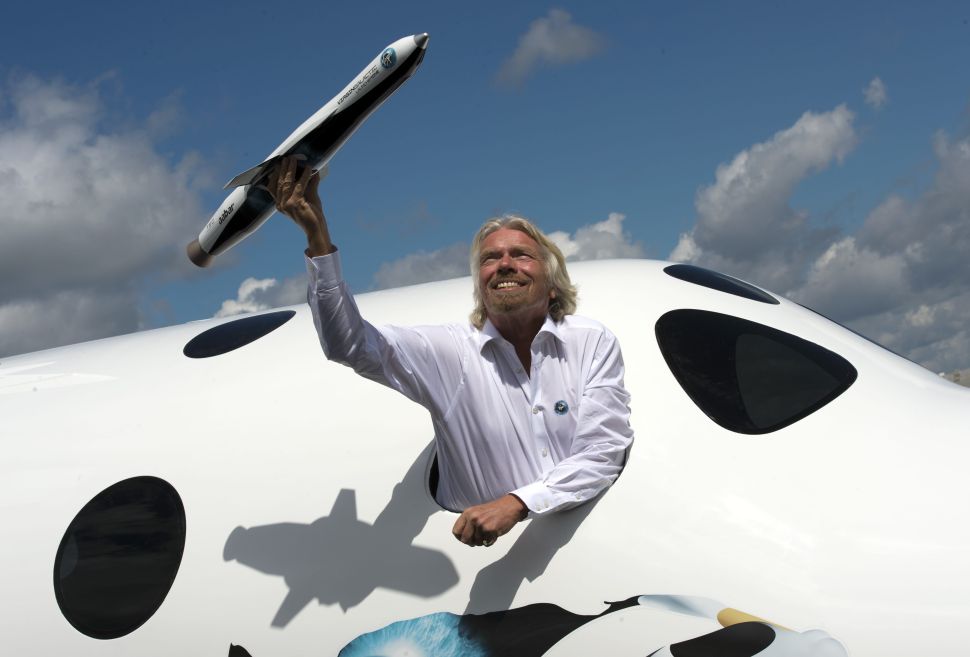