A tense trial, storage unit battles and a word from the Bartlett administration all should be on your watch lists this weekend. Observer Entertainment has curated the guide below to help figure out what to watch this weekend on your off-hours. The major streaming services alike are represented below, from Netflix to Hulu to Amazon, and we’ve offered recommendations for for all of them, including both new releases as well as hidden gems that may be buried between the cracks.

The Trial of the Chicago 7 is Netflix’s latest star-studded drama film. It comes from director Aaron Sorkin, who attempts to wrangle a complicated history and years of ’60s upheaval into the space of a 130-minute movie. Our critic Oliver Jones took issue with just how Sorkinesque the film is, but it’s nonetheless an engaging courtroom drama led by the likes of Eddie Redmayne, Yahya Abdul-mateen II, Mark Rylance and Frank Langella, among others. Watch The Trial of the Chicago 7 on Netflix.

Helstrom, Hulu’s latest spooky October offering, is created by Paul Zbyszewski and based on the adventures of Daimon Helstrom, a Marvel comic-book character who was originally supposed to be, literally, Satan. In the comics, Helstrom is in fact the son of the devil himself, and in the show, Helstrom and his sister Ana work to hunt down demons. Watch Helstrom on Hulu.

For a lazy Saturday morning binge, preferably accompanied by orange juice and a hot breakfast sandwich, consider Storage Wars, the long-running reality TV show mining the comedy, drama and thrills that come with digging through old, unclaimed storage lockers. The characters are colorful and the commentary is a delight across its 10 seasons narrated by Thom Beers. Watch Storage Wars for free on Peacock.

Gareth Evans’s The Raid 2 is a nonstop action smorgasbord that makes terrifically cinematic use of the beautiful and deadly Indonesian martial art pencak silat. Led by action star Iko Uwais, it follows an undercover cop infiltrating and ultimately taking down corrupt police officers. It takes place hours after the events of the first film, but foreknowledge of of that film isn’t necessary to relish the bone-crunches of this one. Watch The Raid 2 for free on Tubi.

Born from the minds of director Nicolas Winding Refn and writer Ed Brubaker, Too Old to Die Young is a hard-boiled crime drama mini-series that mostly went under the radar last year. Fortunately the escapist film, shot in Refn’s characteristically expressionist style and starring Miles Teller, is still on streaming. Watch Too Old to Die Young on Amazon Prime Video.

Blessing you timeline with a recent photo of Miyazaki sipping his drink at the Ghibli Museum. pic.twitter.com/LnvpkNr5j6

And if you don’t have time for TV…

Savor this portrait of an artist. Here’s director Hayao Miyazaki (whose stunning Studio Ghibli films are streaming on HBO Max and whose pre-Ghibli work The Castle of Cagliostro is on Netflix) drinking some blue. 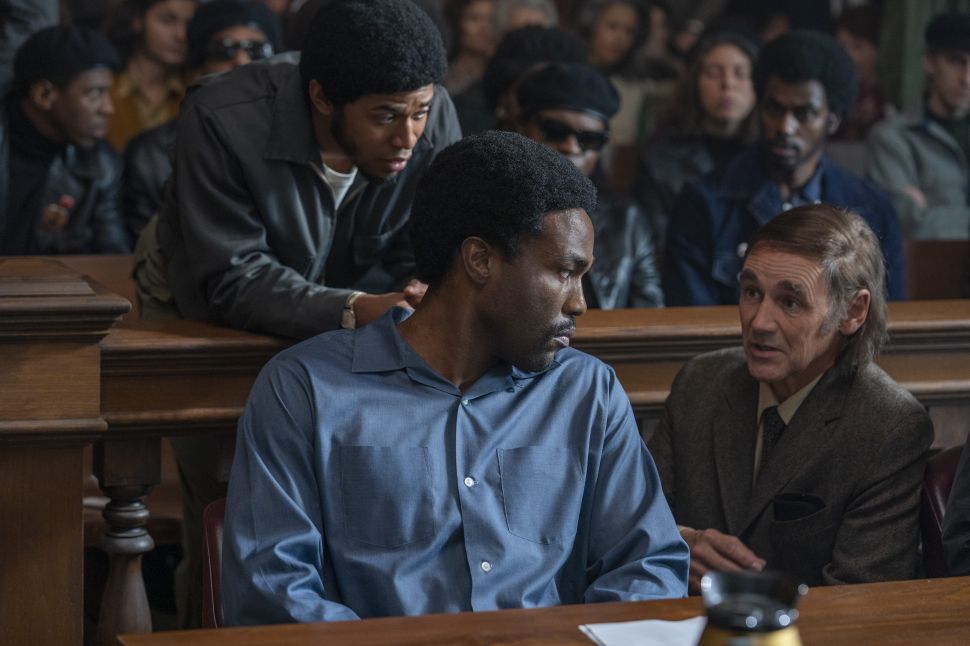