Paranormal activity, a horror musical, Baby Yoda and the Great Pumpkin itself are your watch list this Halloween weekend. Observer Entertainment has curated the guide below to help figure out what to watch this weekend on your off-hours. The major streaming services alike are represented below, from Netflix to Hulu to Amazon, and we’ve offered recommendations for for all of them, including both new releases as well as hidden gems that may be buried between the cracks.

Evil may be a CBS show, but it’s one of the best offerings currently on Netflix. Coming from the minds of The Good Wife and The Good Fight‘s producers Michelle and Robert King, it’s a supernatural mystery series focused on investigators of the paranormal played by Katja Herbers (Westworld), Mike Colter (Luke Cage) and Aasif Mandvi (The Daily Show). Watch The Queen’s Gambit on Netflix.

If settling into a new and unsettling film is what you’re up for this weekend, you could do a lot worse than The Invisible Man, starring Elisabeth Moss and available on HBO Max. The haunting film based on the H.G. Wells novel gets a modern update from director Leigh Whannell, and our critic Oliver Jones gave it three out of four stars in his review. Watch The Invisible Man on HBO Max.

The hands-down best show on Disney+, The Mandalorian, is finally returning with a new slate of episodes today. Whether you’re a longtime Star Wars fan, an aficionado of samurai or cowboy movies, or just a Mommalorian obsessed with the adorable Baby Yoda (aka The Child), Season 2 of this show will not be one to miss. Watch The Mandalorian on Disney+.

For a witching and wizarding time, consider the Harry Potter series, which is now available to stream for free, in full, on NBCU’s Peacock service. (The series wound up not going to Netflix after all.) Though their creator J.K. Rowling has been mired in controversies of her own making as of late, the film adaptations of her work are triumphs in and of themselves. My personal favorite is the third, directed by Alfonso Cuarón. Watch the Harry Potter films for free on Peacock.

And for a powerful documentary…

The Peabody Award-winning documentary Us Kids, which was warmly received at Sundance and SXSW and follows activists Emma Gonzalez, David Hogg, Cameron Kasky and others as they kick-start the March for Our Lives movement and encourage fellow young people to rise up across America. For a limited time, Alamo Virtual Drafthouse Cinema has made the film available for free. Watch Us Kids for free on Alamo Drafthouse Virtual Cinema 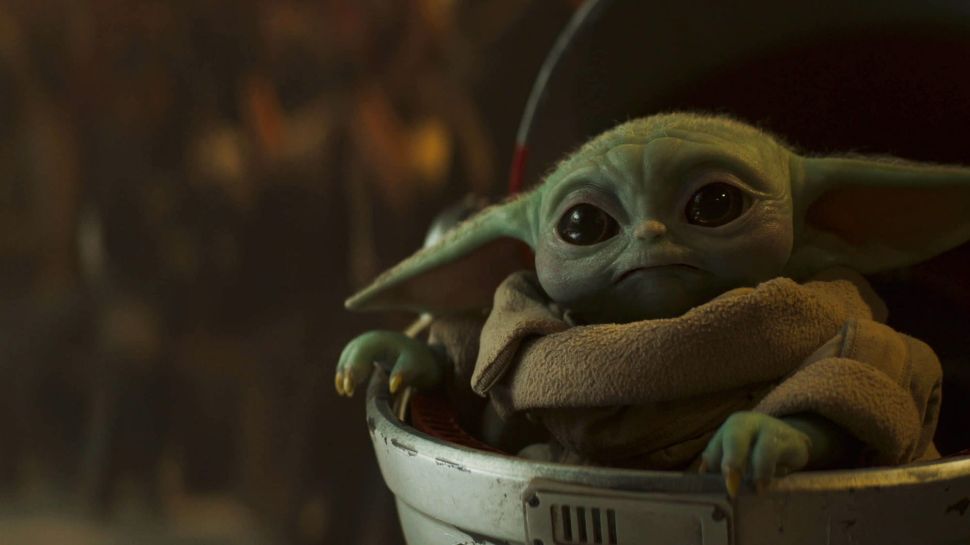