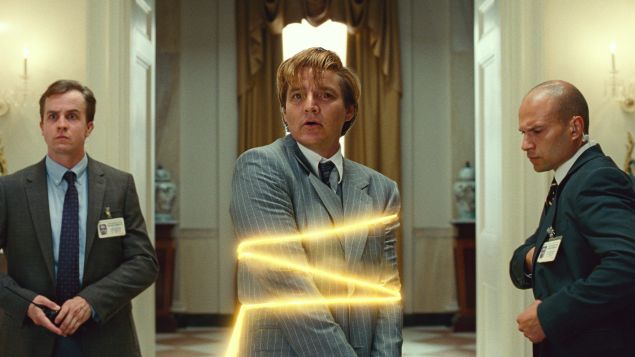 As with nearly every major blockbuster movie of 2020, Gal Gadot’s Wonder Woman 1984 is taking a precarious journey to the big screen. After being delayed from 2019 to 2020 for non-COVID-related reasons, the highly anticipated sequel was meant to swoop into theaters June 5. Thanks to the coronavirus, however, Warned Bros. was forced to push the film to August 14, then to October 2, and then to December 25. However, we’ve long been skeptical that its new Christmas release date will hold and recent comments from AT&T CEO John Stankey seem to reinforce that doubt.

WB attempted to reignite a return to cinemas with the release of Christopher Nolan’s blockbuster Tenet on September 4. But audiences weren’t yet ready to return en masse and the $200 million blockbuster has barely surpassed $50 million at the domestic box office. During AT&T’s Q3 earnings call, Stankey said simply, “I can’t tell you we walked away from the Tenet experience saying it was a home run.”

Though Stankey publicly says the company is still happy they pushed forward with Tenet, he does acknowledge that the holiday season is “the next check point” for the viability of theatrical moviegoing. Cineworld shuttered all 536 U.S. Regal Cinemas locations earlier this month with little fresh Hollywood product to show and scarcely any customer foot traffic. While New York state theaters will begin a phased reopening in the coming weeks, New York City exhibitors remain closed. Even Q1 of 2021 is looking shaky in the eyes of Hollywood as Sony recently delayed Ghostbusters: Afterlife (again) from March to June.

With Wonder Woman 1984 set for a Dec. 25 release, Stankey concedes the studio is also preparing “plan A, plan B and plan C” in terms of getting the sequel into theaters. Given the uncertainty surrounding both the COVID-19 pandemic and the health of movie theaters, he expects the studio to “make a game time decision on some of that.” And before you get your hopes up for an HBO Max home release similar to Hamilton or Mulan on Disney+, director Patty Jenkins has already said Wonder Woman 1984 won’t be heading to at-home platforms.

“We’re still committed to putting some of the content we think is most important into a theatrical channel if that makes sense,” Stankey said. At the same time, he acknowledged the reality of the depressed marketplace and is “not expecting to a huge recovery in theatrical. We’re expecting it to continue to be choppy.”

For now, the blockbuster superhero sequel is stuck in a holding pattern with even WB unsure of what exactly will come next. Even if it is able to safely arrive on Christmas, WB can’t afford to see another big budget blockbuster flop at the box office. 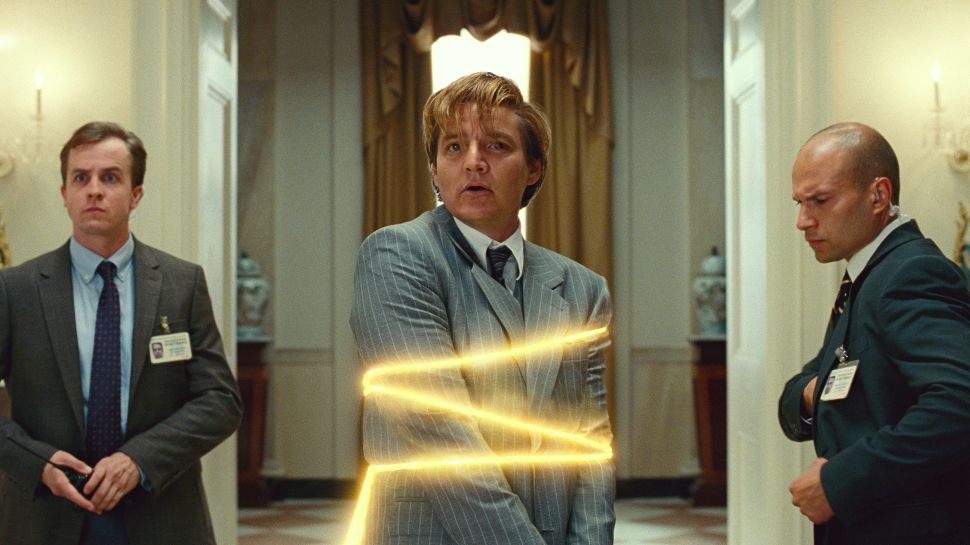