Not only was Kevin Costner’s western drama Yellowstone Peacock’s most-watched series last month, it was also streaming’s second most-watched show overall. On top of that, Yellowstone was cable’s most-watched show of 2020 airing on the linear Paramount Network. No matter which way you slice and dice it, the series is a massive hit. So it’s good news for Peacock users that the third season will begin streaming exclusively on the NBCU platform November 22.

The record-breaking third season joins the first two seasons, which are already available on the platform and one of the top performing shows on Peacock to date. Peacock is the only streaming service where fans can binge the entire series. Yellowstone will also continue to be available on Paramount Network and was renewed for a fourth season in February.

Season three of Yellowstone ranked as the most watched across all cable year-to-date in Live+Same Day ratings. Notably, in Comcast’s Xfinity X1 households, where viewers could enjoy all three seasons of the hit series (Season 1 and 2 via Peacock, and Season 3 live and on demand via Paramount), Live+3 Day ratings for season 3 were 38% higher in P2+ compared to national coverage area rating. The significant ratings lift on X1 underscores the value of a complete catch-up experience, encompassing both past and current seasons, on the same platform to attract new viewers to a series and ultimately grow audience.

Peacock continues to expand its massive catalog with shows and movies from NBCUniversal and beyond. With now more 20,000+ hours of programming, the library features beloved comedy series like Parks and Recreation, The Office (which will be available and exclusive to Peacock in January), Everybody Loves Raymond, Kings of Queens, Two and a Half Men and binge-worthy dramas like Downton Abbey, Ray Donovan, New Amsterdam and current hits like Yellowstone. 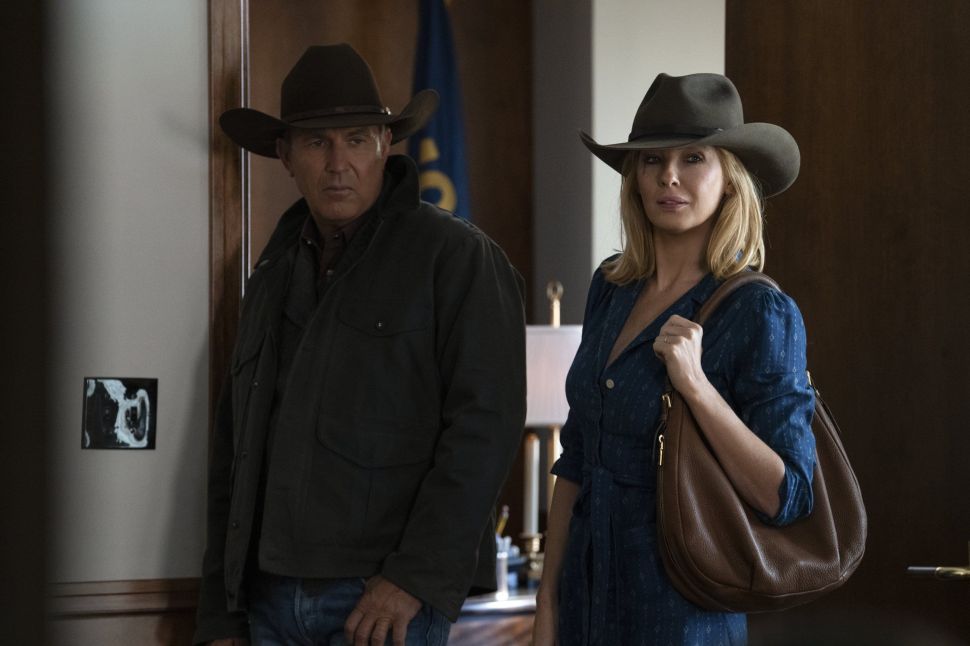