Despite the best efforts of certain institutions that have thrown resources into remote education, community stewardship and digital programming, American museums have been struggling hugely this year. In July, the American Alliance of Museums predicted that a third of all United States museums may close for good, leading to an additional loss of 242,000 jobs unless institutions get urgent federal support. This week, an updated report from the AAM revealed further disturbing statistics: according to its conducted survey, 67% of the museums that responded have had to cut back on education, programming, and other public services due to budget shortfalls associated with the pandemic.

At a time when museums are being called to provide those stuck at home with educational programming, they’re being forced to slash public services. This is a worst-case scenario when access to schools is itself being threatened by the virus. The American Alliance of Museums survey also indicates that museums that have managed to remain open are experiencing, on average, 35% of the attendance numbers they’d normally get. This has led to a damaging dip in revenue for institutions that don’t have huge endowments and rely largely on ticket sales.

When revenue dips, widespread layoffs take place. Among the positions that were most affected by layoffs, 40% of museum employees who lost their jobs in 2020 worked in education. Museums that were gutted of their educational capacities are almost as tragic as the prospect of museums shutting down entirely, which is, of course, a possibility for many institutions. According to the American Alliance of Museums, 29% of museum directors surveyed confirmed there was a “significant risk” (12%) of closing permanently by Fall 2021, or that they “didn’t know” (17%) if it will be possible to survive. 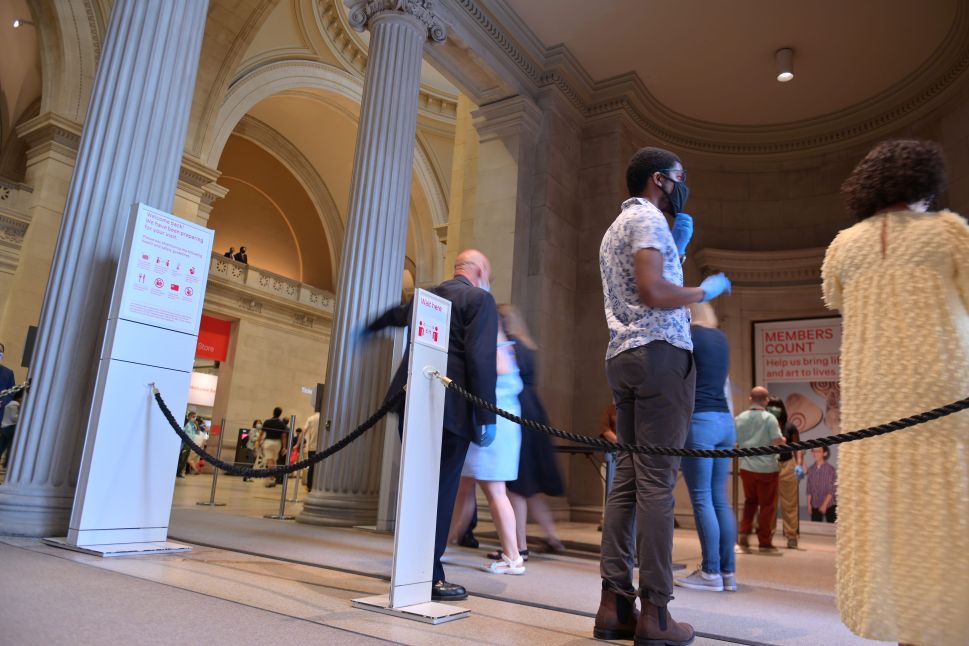