This year has seen a drastic pop culture resurgence for Nickelodeon’s animated Avatar franchise after The Last Airbender and The Legend of Korra arrived on Netflix. Unfortunately, that collective enthusiasm was dulled by the announcement that original creators Bryan Konetizko & Mike DiMartino were departing Netflix’s long-in-the-making live-action adaptation over “creative differences.” Yet in his open letter to fans at the time, DiMartino curiously noted that they will continue to be involved in the Avatar universe even though both shows have been off the air for years.

Zooming out, it appears as if the stage could be set for ViacomCBS to re-team with the original creators for new Avatar content. In June, the company revealed that it was planning to relaunch CBS All Access as a “super service” capable of doing battle with the Netflixes of the world.

In September, ViacomCBS officially unveiled the upcoming new service Paramount+, complete with 15,000 hours of more content and a developing library of new original programming. The final piece of evidence comes from CEO Bob Bakish himself, who made some intriguing comments (first noticed by Knight Edge Media) about the future of the Avatar franchise during the company’s recent quarterly earnings.

“In terms of Paramount+, we have announced some new entertainment franchises that we’re bringing to Plus, The Godfather, SpongeBob, the Criminal Minds spinout. But, under the covers, our preview launch showed that there’s other franchises that work too that have potential, things like MTV’s reality show, The Challenge; things like Nick’s animated library series, Avatar, and all this is really the tip of the iceberg. And we do have other franchises in the company. So, you can safely assume that upcoming announcements will include new original variants of them for Paramount+.”

Bakish’s comments seem to suggest that ViacomCBS is developing new additions in the Avatar universe as exclusive programming for upcoming streaming service Paramount+. Given the popularity and longevity of the property, that makes perfect sense. Existing library programming helps to avoid churn, but it is attractive exclusive originals that drive subscription growth in the SVOD market.

Under Bakish, ViacomCBS has still been an aggressive licenser of content, particularly at the film level with Paramount Pictures during the pandemic. It is unknown how long Netflix’s new licensing deal for Avatar: The Last Airbender and Avatar: The Legend of Korra will last and whether or not ViacomCBS will bring the shows exclusively behind their own paywalls when they are able.

“Content licensing is an important business but … our strategy is clearly evolving, particularly with Paramount+,” Bakish said earlier this month. 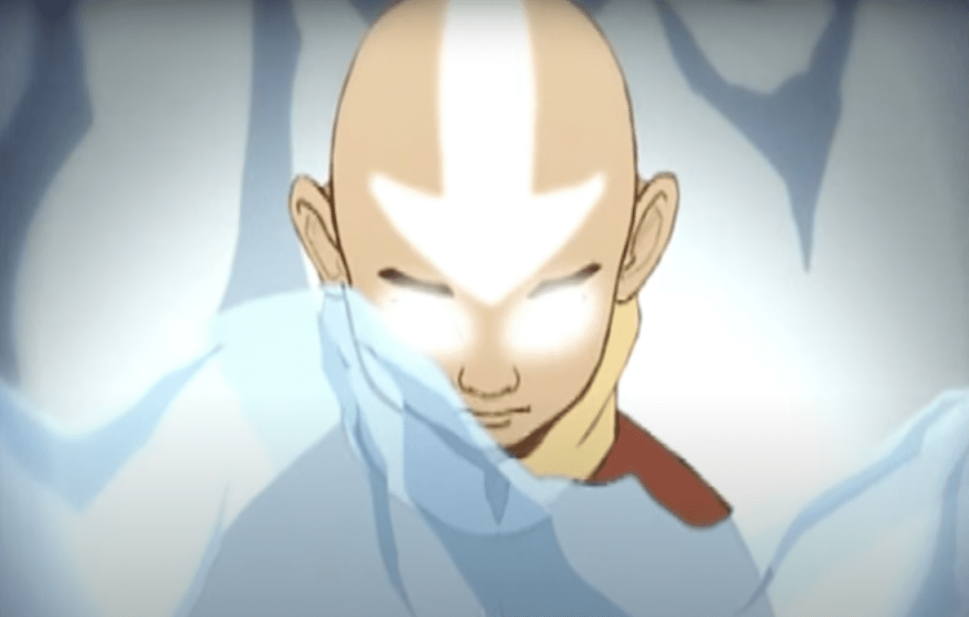