Big Sky, which is based on a series of books by author C.J. Box, is hoping to be the next breakout broadcast hit, which have come fewer and farther in between over the last 20 years. But while live viewership has continued to shrink, several broadcast shows have managed to enjoy popular second lives thanks to streaming. That’s where Big Sky could make up any lost ground.

Unless you’re shelling out for the Hulu + Live TV package, which recently rolled out a significant price increase, you won’t be able to watch Big Sky live unless you’re tuning into ABC every Tuesday at 10 pm ET. The good news, however, is that new episodes of Big Sky will arrive on Hulu 12 hours after they premiere on ABC. So, as of Wednesday morning at 5 am ET, you can catch the police procedural’s series premiere via the streamer. Next-day streaming isn’t too long of a wait for hungry fans unless you’re very impatient.

For whatever it’s worth, Big Sky has received mixed reviews from TV critics. RogerEbert.com’s Brian Tallerico wrote that “it would enjoy parody if it was more enjoyable,” which is about as scathing an indictment as you can receive. The Chicago Sun-Times‘ Richard Roeper was more positive, writing that “Big Sky is a well-paced multiple cliffhanger with bursts of violence as well as some exquisitely executed emotional sequences.” 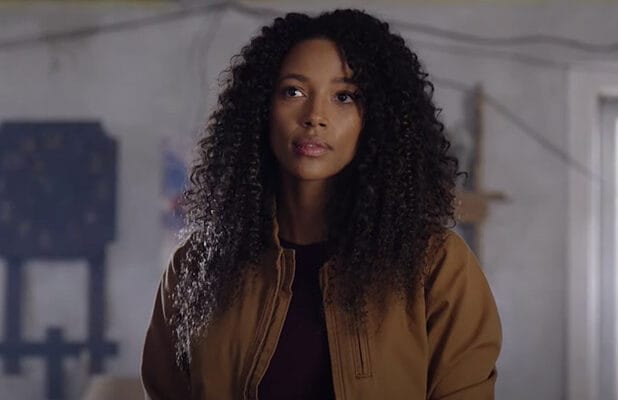