When it comes to valuable art objects, like anything that might have been made by Sandro Botticelli, it’s unsurprising that conflict would erupt over who is the rightful owner. That’s exactly what appears to have happened in the case of Madonna and Child (1485), which originated from the studio of Sandro Botticelli and which was last displayed in public at a 2007 exhibition at the Lawrence Salander gallery in New York. According to The Guardian, this work by Botticelli has not been seen since that exhibition, which is an issue because the painting was last valued at $10 million. This sum will almost certainly have increased due to inflation.

In addition, it remains unclear who exactly is the rightful owner of the vanished Botticelli. In 2014, a pair of New York judges determined that upon the event that the masterpiece is found, it should be given to a mysterious company called Kraken Investments. However, the Guardian has relayed the discovery of new documents that reveal that Kraken Investments is based in the British Virgin Islands, which notoriously has a status as a tax haven. This means that the question of who actually owns the painting may be a tough one to solve.

Kraken Investments is evidently owned by John Dick II and Tanya Dick-Stock, who are the offspring of Canadian businessman John Dick. Tanya Dick-Stock claims she didn’t know she was a beneficiary of the company until the aforementioned documents were discovered. “No we don’t know what happened to it or who owns the painting,” a spokesman for Dick-Stock reportedly said. “But we intend to commit resource and energy to finding out.” This incident is perhaps a worst-case example of what happens when paintings are caught up in byzantine financial dramas that have to do with debt payments and tax havens: the art itself gets lost. 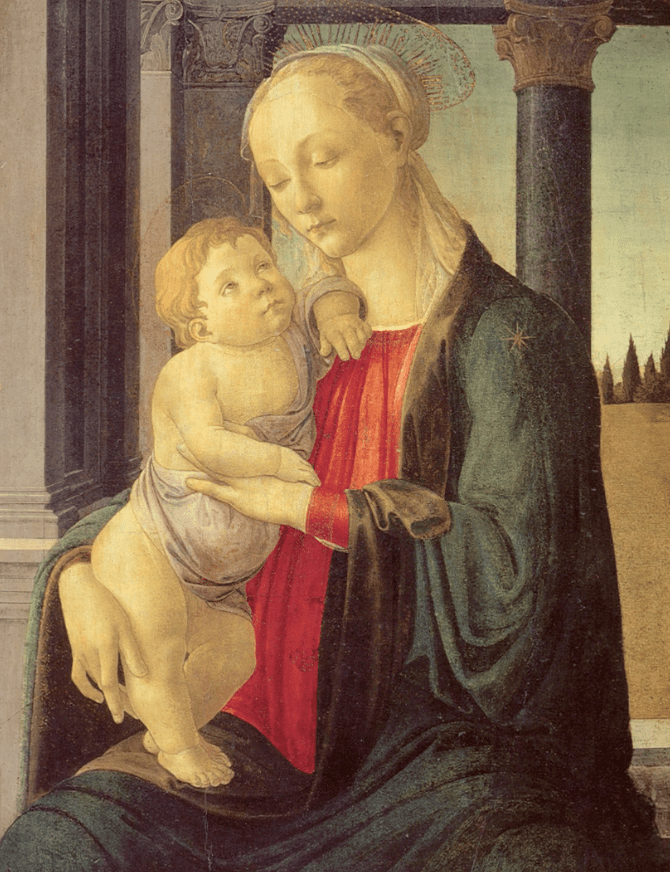