Thanks to the coronavirus pandemic, the North American box office is on pace for historically low totals. Christopher Nolan’s Tenet failed to usher in the theatrical recovery exhibitors hoped for, leading to an avalanche of blockbuster movie delays into 2021. Cineworld, the second largest cinema chain in the U.S., closed down all 536 of its domestic Regal theaters in early October as a result of the financial crunch. Yet overseas, the exhibition rebound is well underway.

Paramount Pictures chairman Jim Gianopulos delivered a keynote address to Tokyo’s TIFFCOM content market Wednesday via video. In it, he pointed out that in Japan, where “COVID-19 is much more contained,” 100% of the nation’s theaters have reopened, per The Hollywood Reporter. This helped anime blockbuster Demon Slayer open to a record $43 million in mid-October. Since then, the movie has become the fastest film in Japanese box office history to cross the $100 million mark and is expected to surpass $250 million when all is said and done, per the outlet.

In China, the second-largest box office region in the world behind America, theaters first closed in January. “In August, theaters had reopened and The Eight Hundred premiered to great success,” Gianopulos said. “The film will ultimately gross over $450 million and will likely be the highest worldwide box office film of 2020, marking the first time ever that a non-English language film has ever earned that distinction.”

The Paramount head believes the current health of the East Asian market indicates that “audiences want to return to theaters.”

“The truth is, as much as the experience of watching movies at home has improved in recent years, there’s no replacing the thrill of watching your favorite movie stars on the big screen with booming sound and a bucket of fresh popcorn on your lap,” he said.

While encouraging for the overall health of the film industry, such rapid rebounds are unlikely to occur in America in the near future. In the last three weeks, new COVID cases have skyrocketed to higher levels than the pandemic’s previous peak in April. On October 30, America set a new record with 99,784 new reported cases. Though deaths are still below the April and June peaks, an average of nearly 847 people are dying per day from COVID in the last week alone. Theaters in key movie-going regions such as New York City, Los Angeles and San Francisco remain closed. With national concerns about public health and safety still in effect and a lack of fresh blockbuster product in the marketplace, the domestic box office will continue to suffer.

As a result of the pandemic, Paramount was forced to delay A Quiet Place II and Top Gun: Maverick into next year. The studio also sold off The Lovebirds and The Trial of the Chicago 7 to Netflix, and Without Remorse and Coming to America 2 to Amazon Prime. 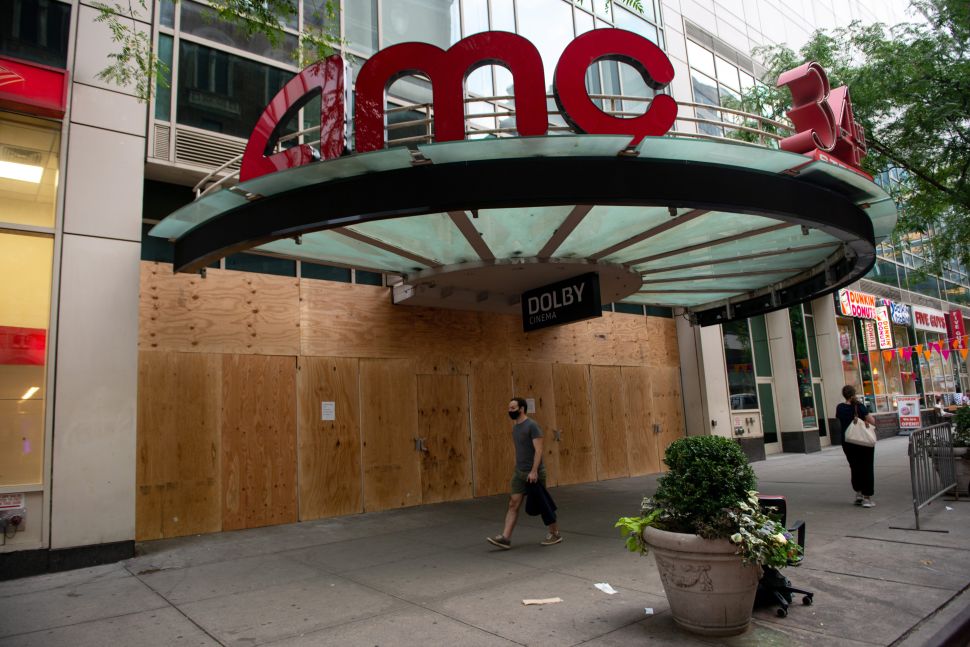