Since COVID-19 first began to wallop countries and populations all around the world, it’s no secret that physical businesses and retail locations have suffered exponentially: few people want to risk shopping in person for non-essential items. However, markets that cater to people with much more money to spend, like the fine art and literary auctions, have unexpectedly been thriving. According to a new report from Bloomberg, rare book collectors who’ve been stuck at home have delighted auction houses by picking up famous titles at huge prices, as well as by purchasing science and math books in large and encouraging numbers.

For example, according to Darren Sutherland, a specialist in Bonham auction house’s rare books department, original titles by Ludwig Wittgenstein, Isaac Newton, and Charles Darwin have been flying off the shelves, so to speak. In the previous week, Bonham Los Angeles sold a first edition of On the Origin of Species by Charles Darwin for $168,825, and the auction house also recently sold a letter written by Wittgenstein for $143,000. Additionally, further evidence of the fact that the rare book business is booming can be found in the instance of the recent sale of Shakespeare’s first folio: the Bard’s Comedies, Histories, & Tragedies, which was first published in 1623 by Shakespeare’s friends John Heminge and Henry Condell. In mid-October, Christie’s announced that the folio had been sold to a rare book collector for an incredible sum of $9,978,000.

“I’m not surprised that we set a record for literature in the pandemic,” Christina Geiger, the head of Christie’s New York’s books and manuscripts department, told Bloomberg. “It just does feel like that’s part of the trend of people retreating into their books.” Additionally, the very rich might be snapping up iconic math and science texts in order to search for novel answers about the world’s current diseased state. When the present is offering no answers, one solution is to look to the past. 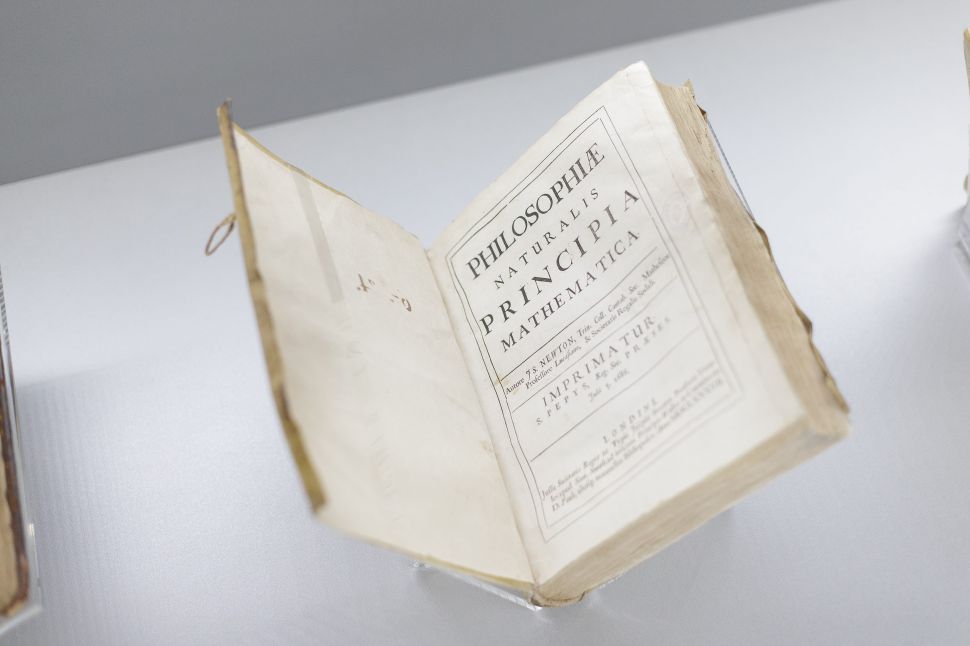