As the immortal Ferris Bueller once said, “Life moves pretty fast.” Nowhere is this more evident in the entertainment world than at the Walt Disney Company. Across 2018 and 2019, Disney’s movie studio generated north of $20 billion at the worldwide box office while shattering a number of previous ticket sales records. The strength of their globally resonant motion picture division is the primary driver of Disney’s flywheel business model originally designed by Walt himself. Its success flows into every other major facet of the business including merchandise, TV, and parks and resorts, where Disney generates more than one-third of its annual revenue.

Fast forward to 2020 and the coronavirus has infamously kneecapped the Mouse House’s most important silos. Theatrical shutdowns forced by COVID-19 have walled off Disney’s blockbuster pipeline and forced the studio to experiment with unsuccessful PVOD releases via Disney+ (sorry, Mulan). While there’s sound logic behind the decision to reroute Pixar’s Soul to Disney+ proper, we’re confident CEO Bob Chapek would prefer a theatrical release after four of Pixar’s last six films surpassed $800 million. And with parks largely shuttered for much of 2020, Disney is more reminiscent of a burning Rome than the Magic Kingdom.

The lone source of optimism in this hectic year has been the mammoth growth of Disney+, which boasts more than 60 million subscribers. With the U.S. setting a new 2020 record for single day COVID cases this week ahead of Disney’s Q4 earnings call, the future of the company remains as unclear as it did when COVID-19 first struck. To forecast what we might expect from Disney’s quarterly earnings and beyond, Observer spoke to financial experts with an idea of the future.

Anwar acknowledges how the pandemic exposed Disney’s vulnerabilities after emerging as the most dominant media entertainment conglomerate of the last decade.

“The House of Mouse is in the middle of a nasty downturn,” he told Observer. “Its core business—theme parks and Disney-themed cruises and hotels—which thrives on shared group experiences, is suffering after the global spread of COVID-19 forced the closure of its parks, resorts, movie theaters and cruises worldwide.”

But he also sees Disney’s saving grace: streaming. Between Disney+, Hulu and ESPN+, the Mouse has accumulated more than 100 million global subscribers. Former CEO Bob Iger said in early 2018 that direct-to-consumer business was the company’s top priority moving forward. Two years later, Disney is in prime position to challenge the Netflixes and Amazons of the world.

“One bright spot, however, in the upcoming earnings report could be subscriber numbers on its newly launched streaming service, Disney+ which is benefiting from the stay-at-home environment,” he said. “Shares of the entertainment giant have cut their losses in recent months after falling about 40% in March. The stock is gradually recovering from that dip, fueled by hopes of a quick rebound for all Disney’s businesses once the pandemic is contained.”

Over the last 16 weeks, Disney stock has rebounded nearly 20% after a precipitous plunge in March. Disney reopened Magic Kingdom and Animal Kingdom on July 11, with Epcot and Hollywood Studios following on July 15 with strict capacity restrictions and social distancing guidelines. Parks and resorts across China, Japan, and France have partially reopened as well. California’s Disneyland has yet to reopen.

“Disney saw a nice gap higher in August following their last earnings report, but the difference is here is DIS already gapped higher on Monday along with many US stocks,” Keller told Observer. “While Disney’s price has improved this week, it’s worth noting that DIS has underperformed the Consumer Discretionary sector for most of 2020.”

“Most importantly, Disney is trading above $135 which is where the stock topped out in September and found support back in January. Traders should focus on the $135 level as a break below this support could indicate further price weakness into year end,” he said. 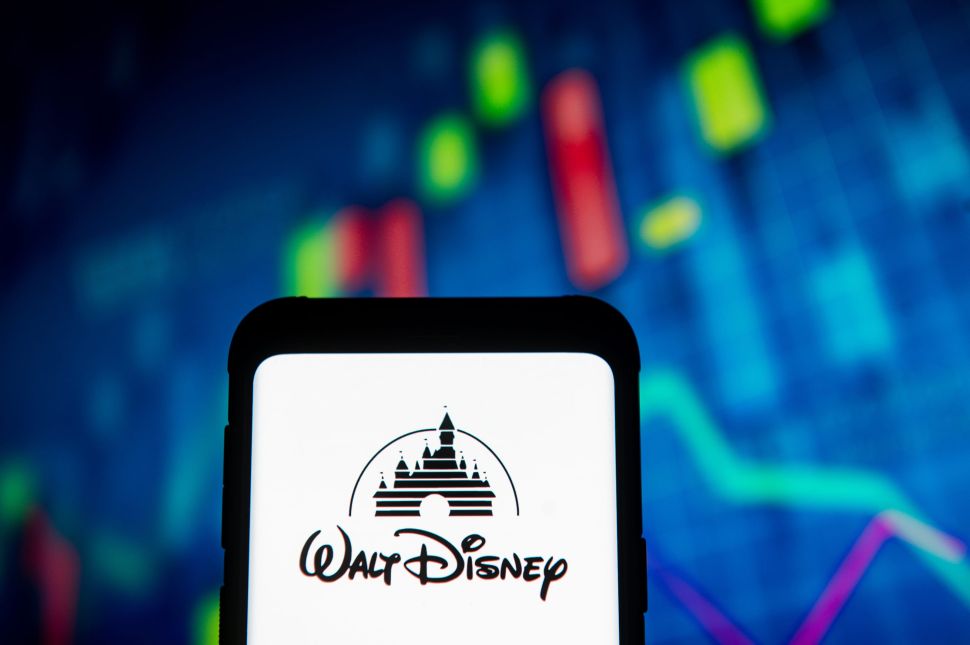