The Walt Disney Company is still struggling through the coronavirus pandemic which has walled off its most lucrative business divisions and constructed a vice grip around its bottom line. Yet its fourth quarter earnings report underscores the company’s greatest strength in this unprecedented year.

“Surging Disney+ subscribers and shrinking losses have turned this into a much better-than-feared report for Disney,” Harry Matthews, analyst at UK.Investing.com, told Observer. “This was reflected in its shares jumping almost 6% in after-hours trading, with investors seeing optimism rather than a fourth-quarter loss.”

Last year, Disney generated $69.6 billion in revenue and $14.9 billion in profit. This year, simply put, it did not. Disney estimated that the net loss of COVID-19 on the parks division operating income was $2.4 billion in Q4. CEO Bob Chapek criticized California’s decision to keep parks closed during the earnings call.

Disney’s initial goal prior to the launch of Disney+ was to reach between 60 million and 90 million subscribers by 2024. Today, on the one year anniversary of Disney+’s debut, the company has exceeded all manner of expectations. Chapek said that the company will be increasing its investment into D2C programming moving forward, but noted that further discussion regarding the company’s future strategy will be held until Disney’s Dec. 10 Investor’s Day presentation will provide.

“That investor optimism is manifested in seeing the company’s focus on its streaming business paying off and signs it could soon become a profitable venture,” Matthews said. “If this success continues and the global health crisis is contained through a successful vaccine, there is good reason to believe that Disney will emerge stronger from this crisis.”

Chapek said that Disney was “very pleased” with the performance of Mulan on Disney+ Premier Access but would not provide specific revenue numbers for the film’s performance. Outside evaluations have pegged the film’s release as a disappointment. Chapek suggested there was a role for similar Premier Access releases moving forward, though Pixar’s Soul will be released on Disney+ proper Dec. 25. While Disney beat estimates on both revenue and its net loss, Chapek conceded that the company is expecting further disruption resulting from COVID well into 2021. This includes parks and resorts, theatrical, sports, and more.

“On the downside, the theme park segment, cruises and films were hurting,” Anthony Denier, CEO of Webull, said of Disney’s Q4 earnings. Despite the slight uptick parks and resorts showed in recent months, further coronavirus complications are likely looming ahead.

“The biggest affect COVID had on the company was in parks,” he said. “They had to run at reduced capacity, but the result in this quarter was better than the previous quarter when the parks were closed. The reopening of the parks and resorts with their pent up demand will make Disney of the biggest gainers when the vaccine is distributed. However, with the threat of more lockdowns, these sectors of Disney’s business may worsen since this lift was a direct result of easing social distancing restrictions.”

It remains uncertain when the studio segments and films will be able to resume business as normal. Recently, Disney removed its final two films from the 2020 release schedule and Black Widow‘s delayed arrival in May 2021 is still far from a guarantee. (This was the first year since 2009 in which Marvel Studios did not release an MCU film). With social distancing mandates expected to become more stringent over the winter, however, Disney+ will emerge as the clear beneficiary once again.

“With the prediction of a bad winter for COVID, the entertainment and media divisions will continue to be a drag on earnings,” Denier said. “However, it’s hard to imagine a better environment for the growth of a new streaming service with more stay-at-home mandates. Will we see a change by the next earnings call, probably not, but for the long term the future looks bright. So you have to look at where the company will be after the pandemic compared to its ugly present.”

Here’s the revenue performance of Disney’s segments in Q4 compared to the same quarter last year:

Disney estimated in its earnings release that costs related to the pandemic will total roughly $1 billion in fiscal year 2021, though that figure could change as local restrictions are eased or increased in certain regions. 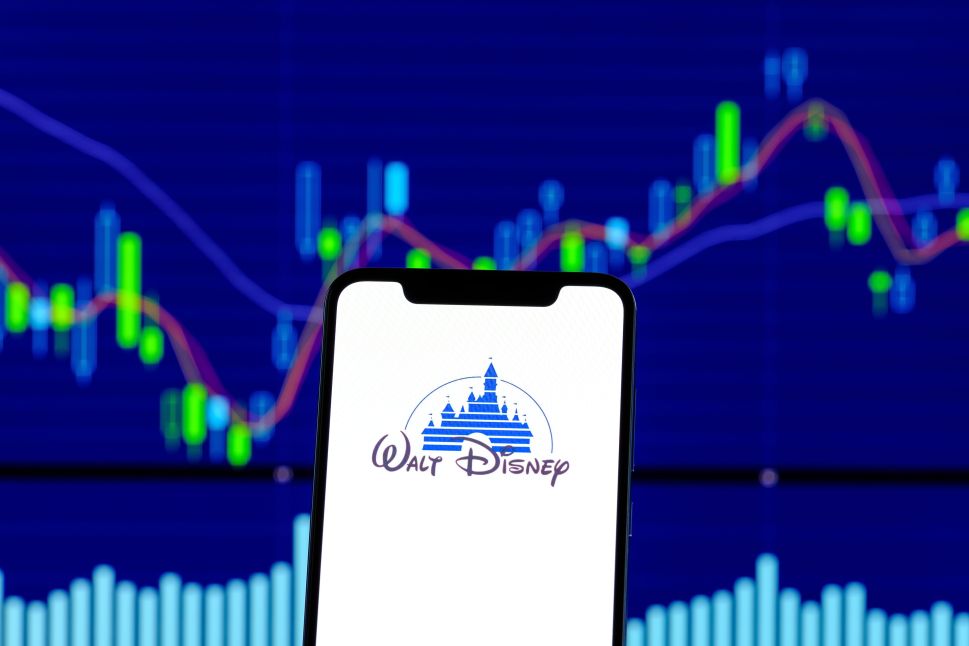