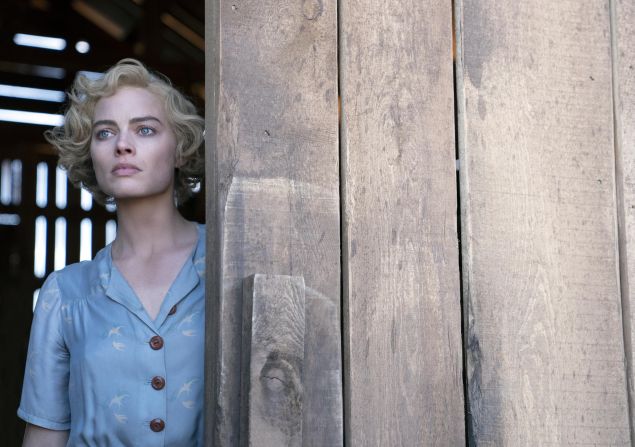 A sensitive, soberly rendered and ultimately flawed film about growing up in the parched plains of the Texas Panhandle, Dreamland is an uneasy mix of Terence Malick’s Days of Heaven and Badlands, with a pinch of Arthur Penn’s Bonnie and Clyde, starring the always probing, often underrated Margot Robbie as a bank-robbing vigilante. She’s one of the exclusive new breed of actors struggling to maintain careers at a time when good scripts and directors are hard to find, proving that if you want to put anything valuable on the screen today, you have to produce it yourself. Dreamland doesn’t quite work, but she deserves an A for effort.

Set during the Great Depression, the narrative centers on the disenfranchised families of homesteaders who forged their way west to stake claims to new patches of dirt hoping for a fresh-start to a better way of life. The Bakers pray for rain, but the crops fail, and Eugene’s disillusioned, alcoholic father deserts his family, heads for greener pastures in Mexico, and is never seen again.

By the age of 17, Eugene (Finn Cole) reluctantly finds himself still trapped in the crude cabin his father built, bullied by the tough, resentful and mean-spirited local  police deputy his mother remarried, and a baby sister named Phoebe (Darby Camp) who adores her stepbrother and serves as a silent witness to his growing misery. Eugene dreams of fleeing the Dust Bowl for greener pastures himself, but has no idea how to do it until fate connects him with Allison Wells (Margot Robbie), the featured star of a most-wanted poster with a gunshot wound in her thigh and a $10,000 reward on her head. He hides her in the deserted barn with a plan to turn her in, claim the reward money and seize the chance to finance a flight to freedom from his humdrum life. But when she uses her sexy guile to seduce the naive country boy, convincing him to steal his stepfather’s pickup truck for a getaway vehicle to escape the law, Eugene’s new career as a bounty hunter weakens fast.

Eventually, these two mutually mixed-up and unhappy products of the cruel, corrupt times they live in become unlikely lovers, replete with an awkward and completely unnecessary nude shower scene that might delight Margot Robbie fans but does nothing to invest the film with the badly needed character development it lacks.

The relationship, both subtle and complex, changes the lives of everyone on screen while remaining stubbornly unconvincing. The first half of the film concentrates on Eugene’s transformation from unsophisticated ignorance to social awareness and political relevance, framed by the turbulence of a violent Texas sandstorm. But Dreamland goes awry in the second section, when director Miles Joris-Peyrafitte dices up the narrative into different time frames that wreak havoc on continuity. The story takes place in 1935, but is narrated 20 years late by Eugene’s little sister from memory, in an attempt to keep his legend alive. The result is not always coherent, and the final shoot-out is too clumsy to generate much impact. The result makes the acting seem uneven, largely because of the inert direction as well as a muted screenplay by Nicolaas Zwart that would benefit from a bit of tweaking.

The thing I like best about Dreamland is the camerawork by Lyle Vincent, who admirably recreates a calming canvas of hardscrabble rural ambience in the form of rich orange sunsets and splendid peppermint skies. (Filmed entirely in New Mexico, which is vastly more beautiful than Texas.) Ms. Robbie is the glamorous centerpiece, but she generously turns the film over to impressive newcomer Finn Cole as Eugene, who gets a crash course in sex, love, and crime. Good as they are, I’m sorry to say their romance is superficial, the narration is regrettably one-dimensional, and Dreamland is close but no cigar.

Dreamland will be available in theaters and on demand November 12. 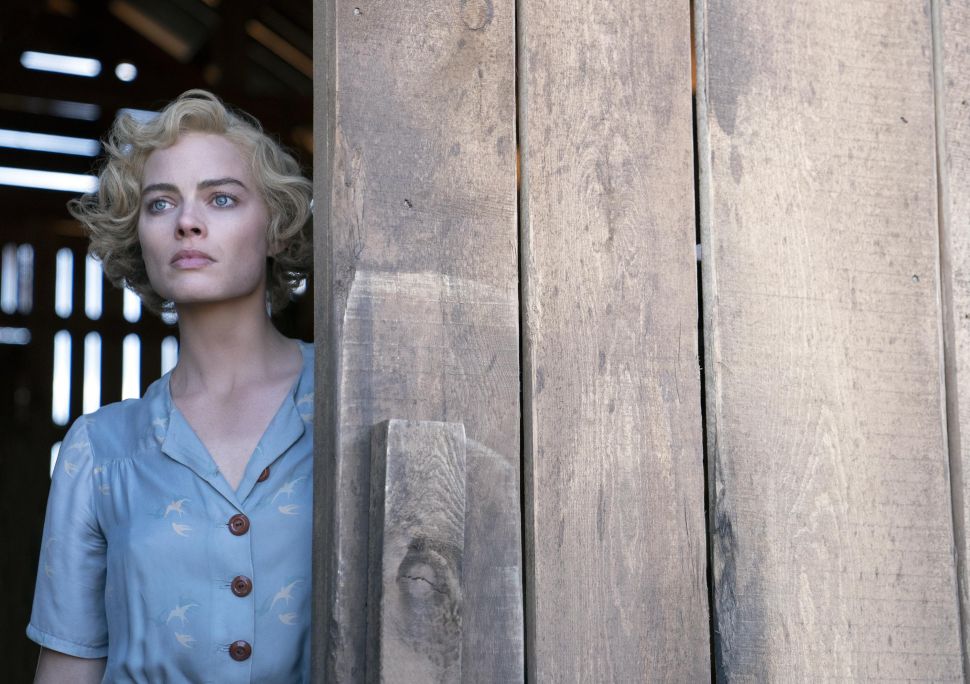