The Food and Drug Administration (FDA) has reportedly set a date to review COVID-19 vaccines. According to sources speaking with CNBC, a group of FDA-appointed vaccine advisors appointed are set to meet for three days, from December 8 to December 10, to discuss Pfizer’s and Moderna’s vaccines.

Pfizer, which first reported good news from its late-stage vaccine trial last week, revised its efficacy rate from 90 percent to 95 percent Wednesday morning. The drugmaker also announced that the vaccine had reached the FDA’s safety requirement.

Meanwhile, an immunization advisory committee under the Centers for Disease Control and Prevention (CDC) will meet next Monday to discuss access and distribution of the vaccines should the FDA approve them.

However, regulatory hurdles aside, both Pfizer and Moderna have their own challenges to overcome.

“We only started 10, 11 months ago and now we are producing the first commercial batches of the drug substance in North America, and we are planning the first batch of commercial volume in one or two weeks in Switzerland, so the speed has been a challenge,” said Lonza chairman Albert Baehny.

Pfizer has said it has the capacity to produce 100 million doses by the end of this year and 500 million doses in 2021. However, both Pfizer’s and Moderna’s vaccines require two doses, meaning that, even at maximum production capacity, the two drugmakers will only be able to cover a small portion of a global population of nearly seven billion next year.

For Pfizer, there’s also a major distribution issue to be worked out. Its mRNA-based vaccine requires deep freezing at minus 70 degrees Celsius (-94 F) at all times. U.S. hospitals and pharmacies have yet to figure out a supply chain system to move the vaccines. Less developed nations will likely face bigger challenges.

Thankfully, Moderna’s vaccine, which is also mRNA-based, requires less strict storage conditions. The company said on Monday that its vaccine remains stable at regular medical refrigerator temperature (36 to 46 degrees Fahrenheit) for up to 30 days. And at minus 4 degrees Fahrenheit, it can be stored for up to six months. 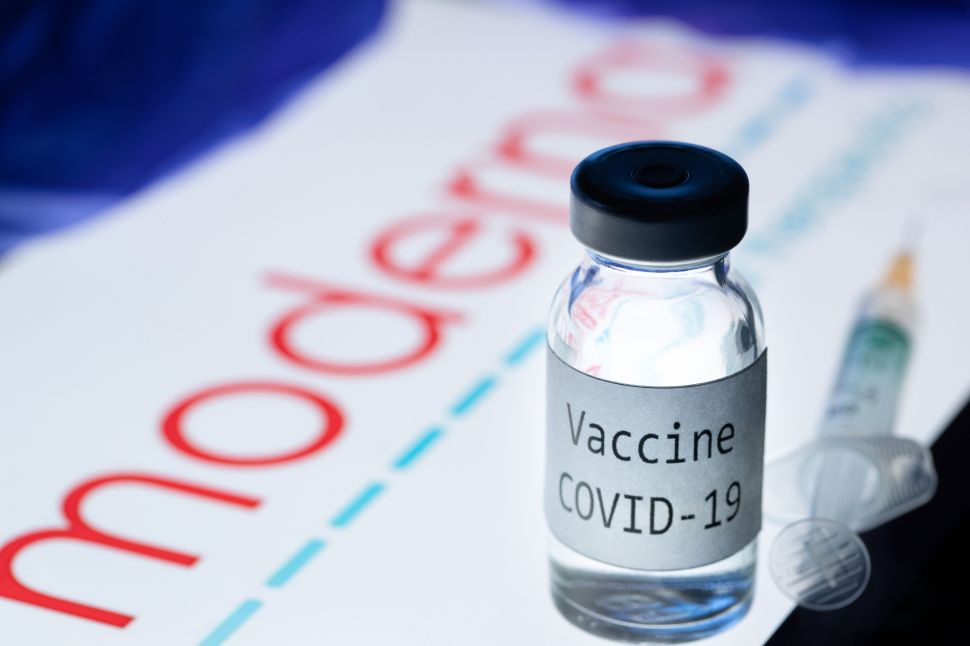