In 2018, President Emmanuel Macron of France stated his eventual intention to return artworks looted by France from the city of Abomey in Benin to their country of origin. Now, according to a new report from The Art Newspaper, a total of 343 French senators have, as of November 4, approved a bill that guarantees the return of these colonial-era objects to Benin and Senegal within the span of one calendar year. The artifacts to which this agreement pertains include a statue of the god Gou, who represents war and iron, and a royal throne stolen from Benin’s former Kingdom of Dahomey by the French in 1892 during a bloody colonial war.

Additionally, many of the items in question are being held at the Musée du Quai Branly-Jacques Chirac in Paris, but one item, a sword that belonged to a west African military commander, is currently being loaned out to the Museum of Black Civilizations in Dakar. French senators have also been quick to specify that the bill, which mandates the return of these 27 items to Benin and Senegal, is exceptional, and not equivalent to the beginning of a grand-scale return of African objects. However, the French have also maintained that the return of these 27 objects in particular is more of a nice gesture than an admission of guilt. Specifically, Roselyne Bachelot, the French Minister of Culture, said that the Benin and Senegal bill “is not an act of repentance, but an act of friendship and trust.”

Meanwhile, in Benin, plans are underway to build a museum in the city of Abomey that will house the 27 returned items with the aid of a loan of $22.5 million from the French Development Agency. The museum in question, which is planned to be built on land that formerly housed the royal palaces of the Kingdom of Dahomey, will not be complete until at least 2021. 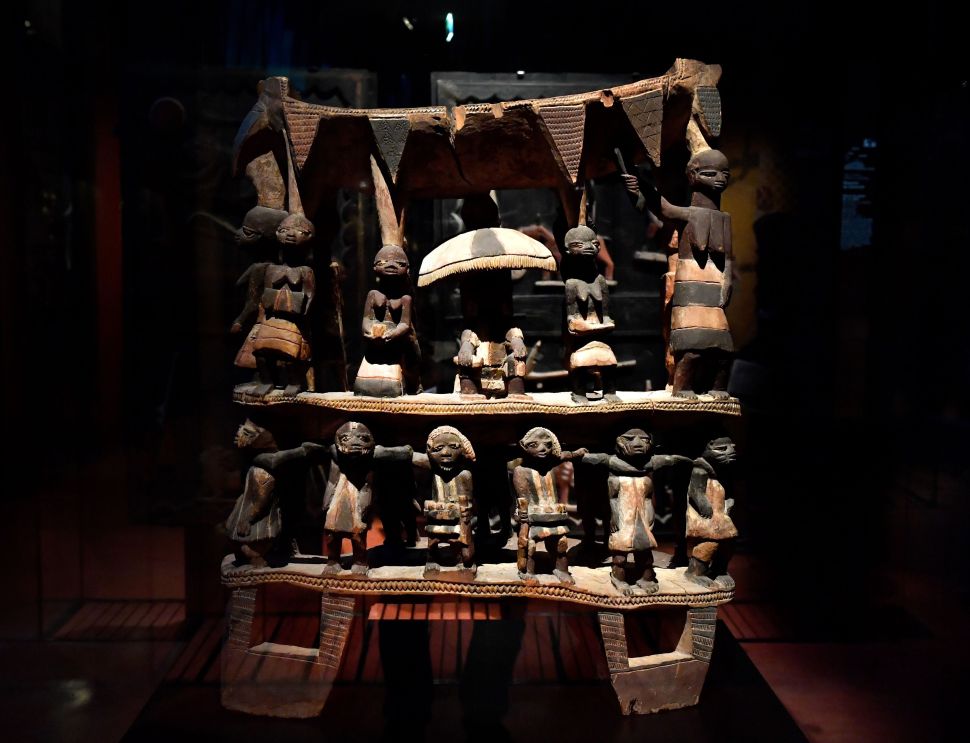