When items that were looted by the Nazis in the middle of the 20th century eventually make their way back to their original owners, usually the narrative comes to a conclusion. However, this is not the case with Camille Pissarro’s La Bergère Rentrant des Moutons (or Shepherdess Bringing in Sheep, 1886), a painting which once belonged to Raoul Meyer, the son-in-law of the co-founder of the department store Galeries Lafayette in France.

After the Nazis lifted the painting from Meyer’s vault, years passed, and eventually the painting resurfaced at the University of Oklahoma and was discovered by Léone-Noëlle Meyer, Raoul Meyer’s descendant. Now, Léone-Noëlle is attempting to donate the painting to the Musée d’Orsay in Paris, but this isn’t a simple matter.

That’s because it was decided that the painting, which depicts a provincial frenchwoman in front of her home dealing with her flock of sheep, should split its time between the University of Oklahoma’s Fred Jones Jr. Museum of Art and Léone-Noëlle Meyer’s ownership in a 2016 restitution deal. What Meyer is instead trying to do is to bypass this agreement in order to donate the work directly to the Musée d’Orsay. Although why it’s unclear why the heiress chose this moment to go back on the original agreement, according to The Art Newspaper, Meyer’s lawyer explained that the painting “should indeed never leave the French national territory again.”

When paintings are dually owned or located in unique legal agreements such as this one, there’s a great deal of red tape to cut through if Meyer is going to get her wish, which is to return the Pissarro to Paris permanently. While she certainly has an honorable objective, it’s certainly not a mission that’s smiled upon by those involved in the sanctity of the original deal. However, Meyer’s lawyer Ron Soffer, again speaking to The Art Newspaper, was firm: “Once she obtains full and unconditional restitution, without the obligation to send the painting to Oklahoma every three years, Mrs. Meyer hopes that her donation of the work to the Musée d’Orsay will be accepted.” 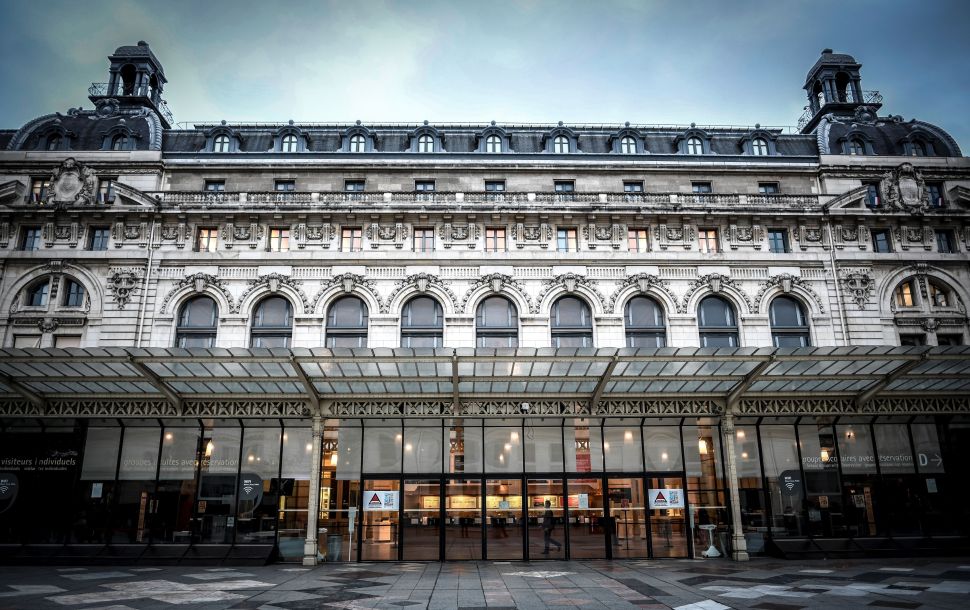