During the reckoning that the art world has experienced this year, a lot more light has been shed on instances of sexual misconduct within the rankings of galleries and museums. Amid this new environment, news broke on Tuesday that Sam Orlofsky, a New York–based director at Gagosian Gallery who’s been with the gallery since 2001, was terminated from his position as part of an ongoing investigation into his alleged misconduct against women. Orlofsky has been an integral part of Gagosian for years, helping to spearhead its “Artist Spotlight” series and helping the gallery to adapt during the coronavirus pandemic, but these new allegations throw his track record into question.

A representative for Gagosian Gallery didn’t return Observer’s request for comment, but according to Artnews, Larry Gagosian sent a letter to the gallery’s staff in which he addressed the allegations without going into great detail. Gagosian’s letter stated that the investigation was occurring due to “claims from current and former employees that a colleague engaged in serious misconduct, primarily targeted against women in the Gallery.” Gagosian also goes on to condemn the ousted employee’s alleged behavior. “I want to first emphasize emphatically that the behavior alleged is unacceptable and repugnant,” he writes. “The Gallery expects all employees to adhere to our values, which include mutual respect, dignity, collaboration, and honesty. The Gallery is committed to fostering a workplace where employees are safe, are empowered to do their best work, and can express concerns freely.”

John J. Rosenberg, Orlofsky’s lawyer, also did not respond to Observer’s request for comment, and it remains unclear exactly what Orlofsky is being accused of. However, Gagosian Gallery has engaged outside counsel in order to further investigate the claims of Orlofsky’s misconduct, and these investigations could very well lead to additional action being taken in tandem with Orlofsky’s firing. 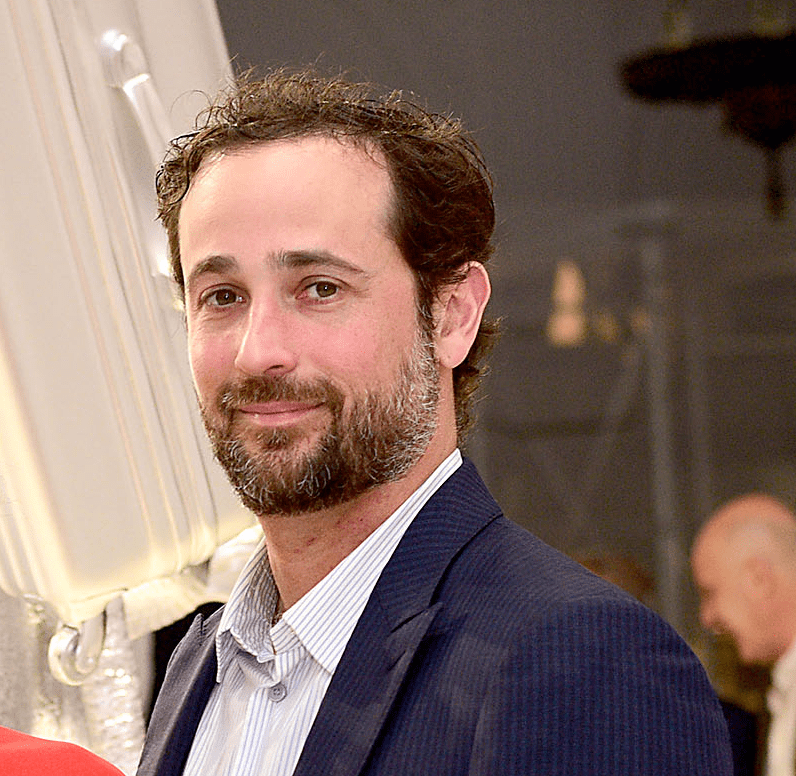