Controversial (and unprofitable) data analytics firm Palantir had a rocky start as a newcomer to the public market. But recently, its stock has seen a major turnaround, jumping 70 percent in less than two weeks, after several powerful investors, including George Soros, disclosed stakes in the company.

In a statement on Tuesday, Soros’ family office, Soros Fund Management (SFM), confirmed that it owns about 1 percent of Palantir, worth $300 million at the company’s current market value. However, the firm clarified that that investment was made in 2012 when Palantir was private and was executed “by a portfolio manager who is no longer employed by SFM,” adding that Soros no longer supports Palantir’s business.

“SFM does not approve of Palantir’s business practices,” the statement said. “SFM made this investment at a time when the negative social consequences of big data were less understood. SFM would not make an investment in Palantir today.”

Palantir was valued at $4 billion in 2012, per Barron’s. Its current market cap stands at $32 billion.

“SFM has sold all shares in the company that it is not legally or contractually obliged to hold, “the firm added, “and will continue to sell shares as permitted.”

Palantir went public at the end of September at a valuation of $16 billion. The IPO was the result of years of anticipation and planning. And yet, the company warned investors ahead of official stock sale that it might never turn a profit.

“We have incurred losses each year since our inception, we expect our operating expenses to increase, and we may not become profitable in the future,” Palantir said in its direct listing prospectus in August.

Palantir provides data visualization and analysis service to government agencies and commercial clients. It has drawn harsh criticism for some of its government work, including a 2019 contract with the U.S. Immigration and Customs Enforcement (ICE) to provide digital profiling tools to help the agency deport undocumented immigrants.

Palantir CEO Alex Karp renewed an ICE contract worth $42 million last summer despite strong opposition from his employees as well as the public.

Other notable Palantir clients include U.S. Army, Navy, Air Force and the Securities and Exchange Commission. The company also reportedly worked with Cambridge Analytica, the U.K. marketing firm at the center of a controversy involving harvesting Facebook user data for political ad targeting during the 2016 U.S. Presidential election. 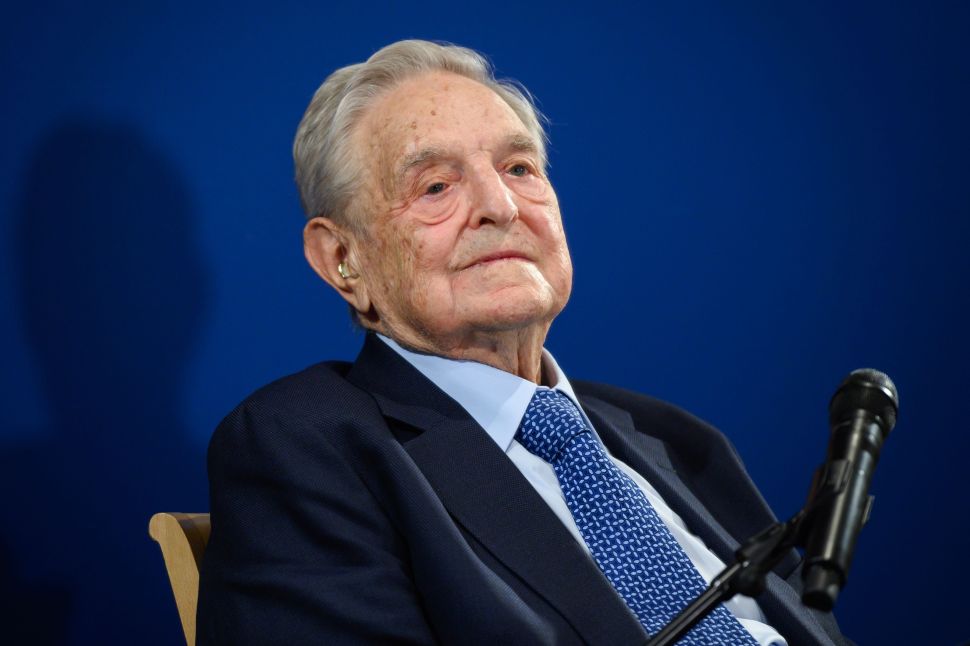