After a softer-than-expected launch earlier this year, WarnerMedia’s HBO Max may be hitting its stride at the perfect time. As Disney dominates headlines with its mammoth streaming growth and Netflix continues to extend its lead as the market-leader, HBO Max is quietly gaining ground with key strategic moves. WarnerMedia announced Monday morning that HBO Max will begin rolling out on Amazon Fire TV streaming devices, Fire TV Edition smart TVs and Fire tablets on Tuesday. (This comes after last week’s announcement that Roku’s new OS 9.4 update enabled the support of Apple AirPlay 2 and HomeKit, which allows certain Roku models to case HBO Max from their Apple devices to TV sets).

“We are very excited that Amazon customers will now be able to enjoy the best-in-class content that lives within HBO Max,” said Tony Goncalves, Head of Sales and Distribution for WarnerMedia. “Our continued goal is to make HBO Max and its unparalleled content available to customers across all the devices they love. Fire TV is a favorite among customers and we look forward to working with the Amazon team to engage and grow our existing subscriber base by showcasing all that HBO Max has to offer.”

“This means the bigger hidden story here is how the final deal terms address Channels and user data,” Rosen said. “The press release seems to divide the customer base into (1) current subscribers of HBO through Amazon’s Prime Video Channels, who will be able to log into the app at no additional cost, (2) new customers who can subscribe to HBO Max directly in the app, and (3) existing HBO Max customers ‘regardless of how they subscribe to the platform.'”

User data is critical to streaming services because it can help companies make strategic decisions that appeal to their customer base and prevent churn, or the rate of cancellations within a given time period as a result of binging and subscription fatigue. Netflix’s infamous algorithm is an example of how streaming companies apply practical usage to its user data. It’s all about the in-depth customer insights these days. As such, it is an underrated element of this deal, which is a long-term boon for HBO Max that comes at a cost.

“The objective of the standoff was for there not to be a difference between (1) and (2) with (3) in a holding pattern because of the negotiations,” Rosen said. “HBO Max wanted to own all the data. Because the distinction still exists, it is reasonable to assume that WarnerMedia had to concede on this front, but to what extent is not yet clear.”

Rosen speculates that user data for a limited number of users—which he estimates at less than 10% of HBO Max’s 38 million subscribers, including HBO subs—is probably being shared with Amazon as part of this deal. Ultimately, it’s a win-win for both parties as concessions were expected.

WarnerMedia’s release notes that current HBO subscribers who have access through Amazon’s Prime Video Channel option—Channels lets Amazon Prime subscribers purchase specific streaming plans for certain platforms—will also be able to log into Max for no additional cost. The HBO app on Fire TV and tablets will automatically update to HBO Max, so current HBO login information will be accepted. Now, attention will turn to WarnerMedia’s ongoing negotiations with Roku (which represents another 40 million potential users) ahead of the holiday season. 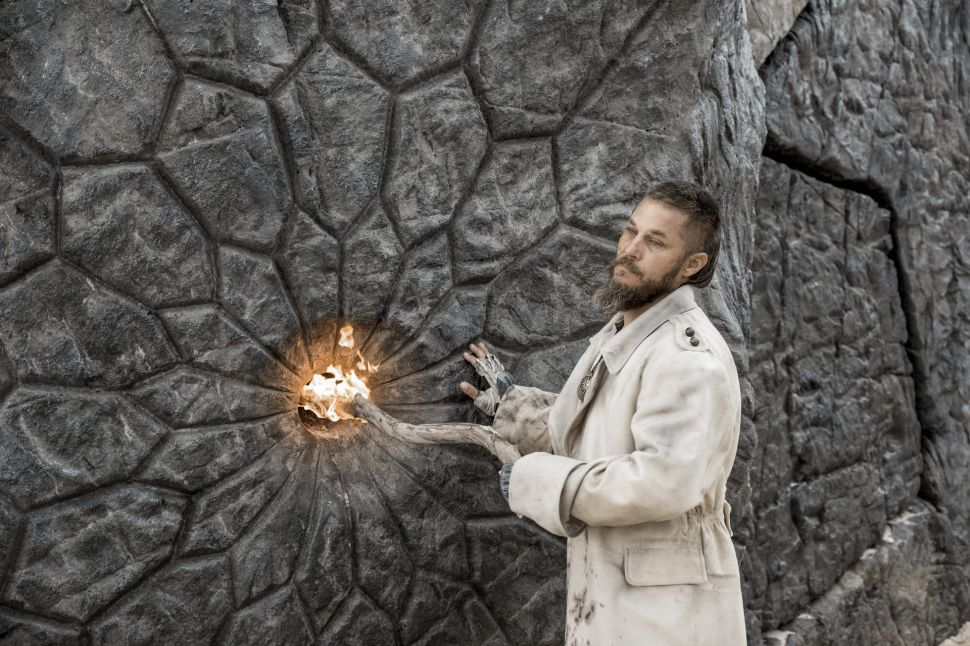