However, the success of Universal and Blumhouse Productions’ The Invisible Man, starring Elisabeth Moss and released in February, may have sparked a reawakening of sorts. The Invisible Man grossed more than $130 million worldwide against a budget of just $7 million and likely secured the greenlight for Ryan Gosling’s Wolfman remake under Blumhouse. Should that be a similar success, Universal might have the foundation for the monster-verse they’ve always craved.

“I wish I was the right person to ask this, I’m just not,” producer Jason Blum recently told Inverse. “They let us produce Invisible Man and they’re going to let us produce Wolfman, but the monsters and their fate and the direction and what the monsters mean overall, that’s entirely still a question for Universal. I’d love to be in charge of them, but I’m not.”

While Hollywood is often drowning in executive speak that clouds the truth, this seems to echo comments Blum made to Observer earlier this year about the development behind The Invisible Man.

“There were no global conversations about Blumhouse reviving the MonsterVerse at all. I’m not involved in the Monsters and those movies—old ones or new ones— it was much, much simpler than that. We’ve done seven movies with [writer/director] Leigh Whannell, and we’ve known him for 10 years. He is one of our most important filmmakers and one of the most talented filmmakers I’ve ever worked with. He came to me and said “Hey, I have a cool low-budget idea for The Invisible Man,” and I heard his idea and it sounded amazing. Then I called my partners at Universal, I said “Hey guys, I don’t know what’s going on with Monsters, but I have a great idea for The Invisible Man under the Blumhouse style. Would you guys be game?” and they said yes.”

Cruise’s The Mummy was meant to be a launching pad for future films such as Frankenstein, Bride of Frankenstein, Dracula, Creature from the Black Lagoon, Phantom of the Opera, Hunchback of Notre Dame and Invisible Man. Universal even released a promotional image featuring Cruise, Javier Bardem (Frankenstein’s monster), Johnny Depp (Invisible Man), Russell Crowe (Dr. Jekyll) and Sofia Boutella (Mummy) before they had released a single film. Film Twitter had a field day with that one.

Though Blum emphasizes that there haven’t been any strategic talks with Universal about an overarching strategy for connected monster movies, that can easily change. Assuming Wolfman is profitable and relatively standalone in nature, it would be quite easy to write them all into the same continuity in a future film should the powers that be decide on that direction. Then again, the success of these films may very well be connected to their singular nature and Universal may prefer to continue making low cost-high upside movies that exist independently from one another. 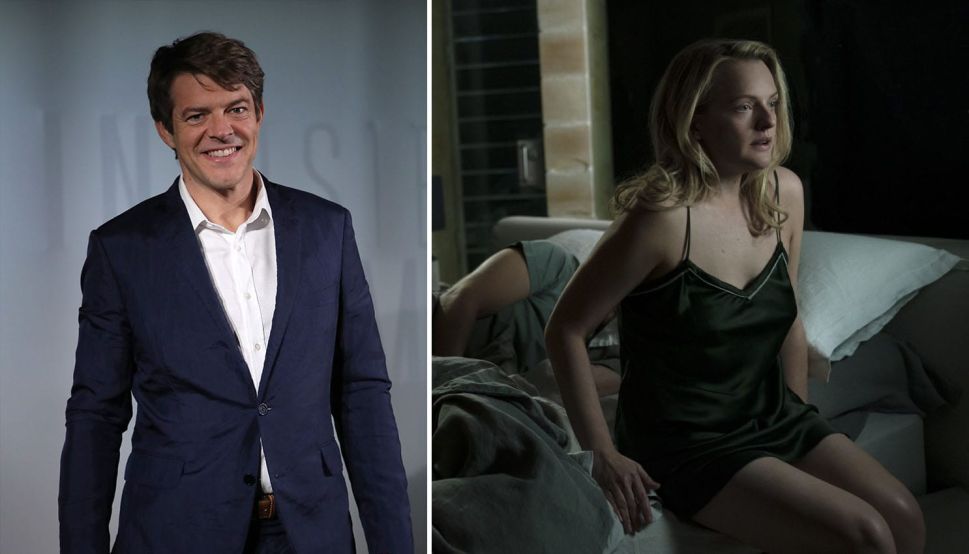