Among celebrities and cultural luminaries, there are a number of figures known both for their primary bodies of work and for their side hustles as painters; Lucy Liu and Anthony Hopkins are just a couple of examples. The folk singer and lyricist Joan Baez got into painting more recently, as she came towards the end of her touring career, and painting portraits has now become her primary artistic exercise. In a new interview with Rolling Stone, Baez explained how her lifelong political awareness has blended in with her creation of portraits, many of which feature political leaders like Kamala Harris and Dr. Martin Luther King Jr.

Since I first shared my painting, Dr. Anthony Fauci has continued to be disrespected and marginalized by the Trump administration’s lack of commitment to science. So I have now added a word to the art, hoping to convey the message to TRUST FAUCI. In doing so, we put our faith in medical science and truth rather than lies, smoke screens, and snake oil. #trustfauci #truthmatters #sciencematters

Baez’s paintings of public figures are fairly uniform in their execution, but her creations also come across as sincere representations of her peaceful beliefs and rewarding life experiences. She’s also explicitly using her artwork in order to convince people to vote. Baez recently began the “Vote! The 7 Portrait Series” on her own social channels, in which she posts her original artwork along with video commentary encouraging Americans to participate in democracy. “My painting is the best I can do at the moment to try and encourage people towards a possibly better world,” Baez told Rolling Stone. “I’m just really lucky to be able to do that.” 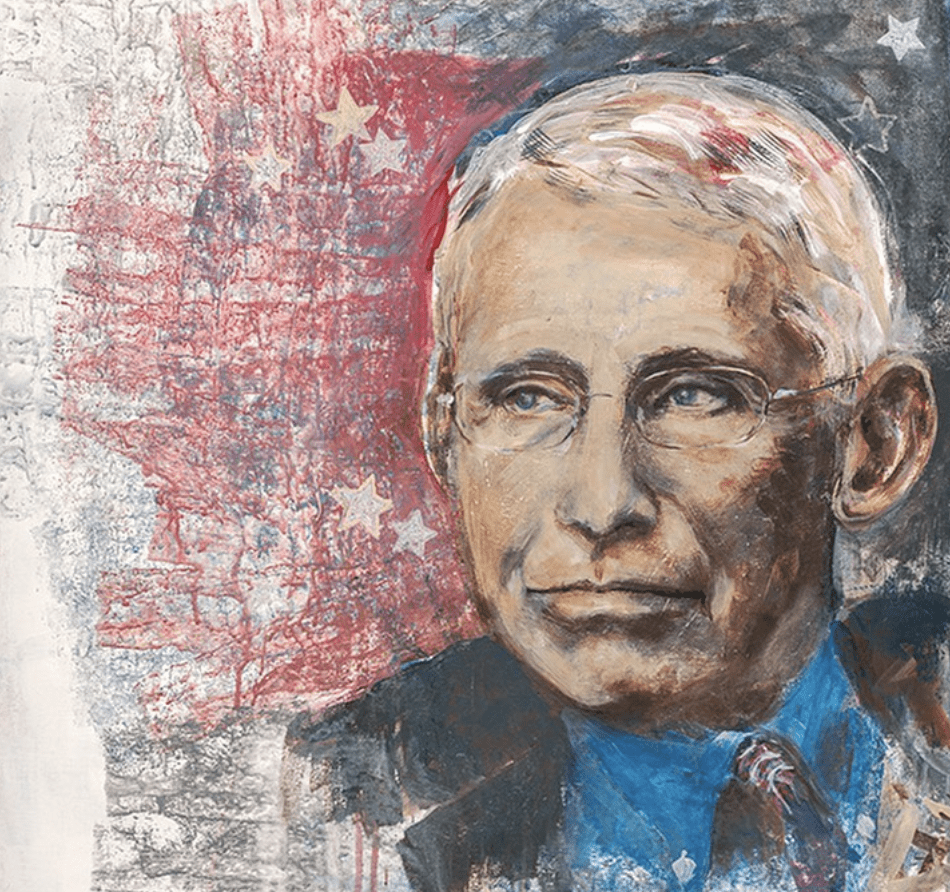