Earlier this year, Kate Middleton launched a major national survey in the U.K., in order to collect information and create a new conversation on early childcare and development across the country. The “5 Big Questions on the Under Fives” was open for a month, between January 21 and February 21, and it was a major success. The Duchess of Cambridge just announced that over 500,000 people took part in the project and responded to the questionnaire, which is the largest-ever response to a public survey of its kind in the U.K.

In a new video released on Prince William and Kate’s official Kensington Palace social media accounts, the Duchess of Cambridge shared that the results of the survey and the “5 Big Insights” they’ve discovered will be made public later this week, on Friday, and that she will personally be answering questions about the project.

In the video, which was taken in Prince William and Kate’s Kensington Palace home (with plenty of photos of the Cambridge family on display in the background) the Duchess of Cambridge says, “We wanted to hear what you think about the importance of the earliest years of our children’s lives. More than half a million of you answered that call, so we’ve taken your input and combined it with even more public research to produce the U.K.’s biggest-ever study on the early years.”

She thanked everyone who responded to the survey, and acknowledged how difficult this year has been for so many families amid the coronavirus pandemic. “This year has been a hugely challenging time for us all, and there hasn’t been a more important time to talk about families,” the Duchess said.

Kate has made early childhood care and development one of her major causes, and at the beginning of the year, Kate went on a mini-tour of the U.K. for the survey, with visits to spots in London, Cardiff, Birmingham, Woking, Belfast and Aberdeen.

The survey was commissioned by Prince William and Kate’s charity, the Royal Foundation for the Duke and Duchess of Cambridge, and conducted by Ipsos MORI. On Friday, Kate is giving the keynote speech at an online forum, hosted by the Royal Foundation and Ipsos MORI, in which she’ll discuss the full findings of the survey and take questions. 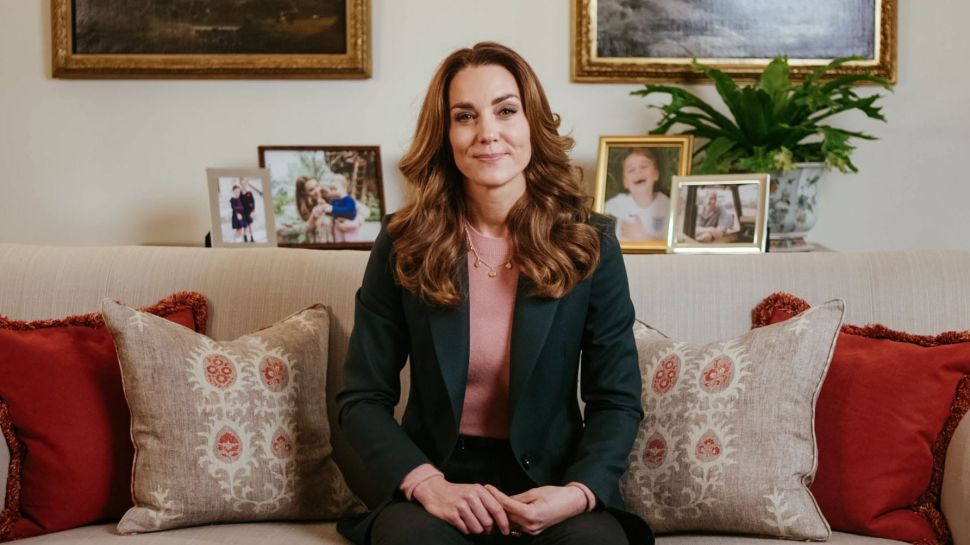