With episode 12 of The Mandalorian in the books, we’re officially halfway through the second season. “The Siege” was certainly more action-packed than story heavy, but what better time to do a little theorizing? We’ve seen plenty of hints to build off of, after all.

“The Siege” finally revealed why Moff Gideon (Giancarlo Esposito) has been hunting The Child so diligently all this time: he’s trying to figure out how to implant Force-sensitive blood. (So strange to hear the word “m-count” and be reminded that midichlorians exist!) Given his ownership of the Darksaber, it seems fair to guess he wants to be able to use it to its full potential. But the ending of the episode saw him standing amongst (and even wearing) some fairly distinctive armor.

At first glance, it looked downright Vader-esque. It was easy to make a flight of fancy that Gideon was trying to resurrect the right hand of the Emperor, but I don’t believe that to be the case. For anyone who doesn’t remember Star Wars: Dark Forces, a computer game that was released in 1995, you have my sympathies for having an inferior childhood to mine, but also: The armor looked very similar to that of the Dark Troopers.

Dark Troopers were the answer to the question “What if the clone troopers and the droid army could be combined?” and were outfitted with better weaponry, indestructible armor, and were just overall better than your standard white-suited Stormtrooper. Phases 1 and 2 of this corps were basically Terminators with heavy artillery, but Phase 3 was a wearable suit that granted an ordinary person those same combat abilities. If that’s what Gideon was wearing, and he’s able to gain Force abilities, then that sounds like a final boss worth going to war with. And if the problem with production of replicating force blood was that the Child was simply too tiny a donor, then The Mandalorian has certainly already planted a seed for where Gideon’s Imperial remnant might get more.

Enter Ahsoka Tano, the former apprentice of Anakin Skywalker first seen in Star Wars: The Clone Wars. In Star Wars: Rebels she operated as “Fulcrum,” a major thorn in the side of the Empire, and plenty skilled at using the Force, even though she never completed formal training under the Jedi Order. She is the one whom Din Djarin and the Child were told to seek out by Bo-Katan at the end of “The Heiress,” and wouldn’t you know it, they’re headed to her with an Imperial tracking beacon nestled in their ship. If Gideon were to get his hands on her, he would not only remove an irritant that helped bring down the old Empire, but he’d also have a source of midichlorian-rich blood that wasn’t a foot tall.

But the safe bet that we’ll see Ahsoka Tano soon leads me to another thought. Previously, I said that one of the strengths of the show was that its cliffhangers matter, but this is the fourth episode of the season and the third that didn’t follow up on how the previous episode ended. The show seems to want to address both a problem of the week and an overarching narrative, and it hasn’t always done a fantastic job of bridging that gap. The little detours on the journey are always in danger of distracting from the journey itself.

Pacing issues aside, though, thanks to some honest to god star warring, “The Siege” definitely did an excellent job of keeping me interested in what’s to come in next week’s episode. Assuming, of course, that it has anything to do with this one. 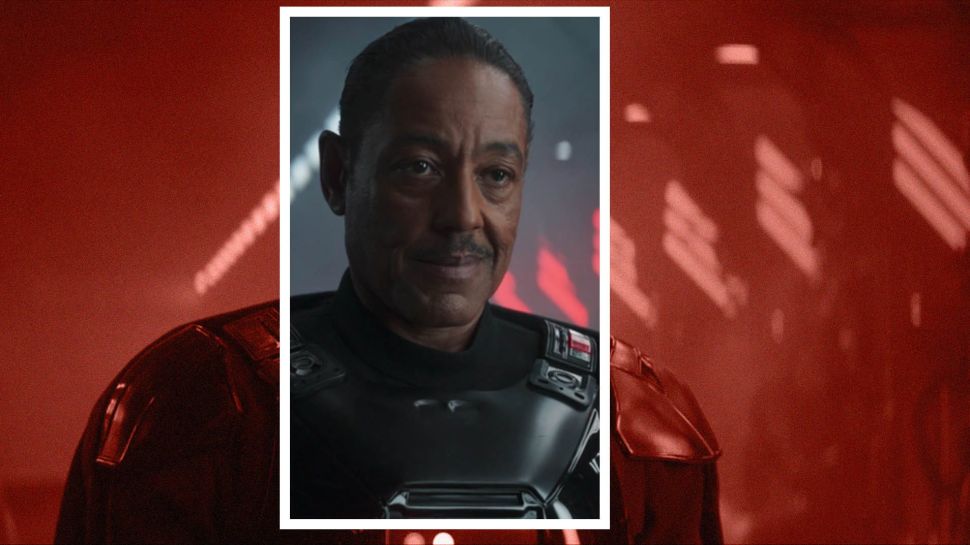 Filed Under: TV, Entertainment, Star Wars, The Mandalorian, Disney Plus