While possession and use of marijuana are still prohibited under federal law, 11 states and Washington, D.C. had fully legalized the recreational use of the drug heading into Tuesday night’s election. After the votes were counted, five more states were added to the legalization ledger, with New Jersey, Arizona, South Dakota, Montana and Mississippi passing ballot measures to allow medical or recreational (or both) marijuana.

Oregon became the first state to decriminalize ownership of small amounts of cocaine, heroin, methamphetamine and other drugs. The new law will reclassify possession of these drugs as a minor violation equivalent to a traffic ticket instead of a felony punishable by jail time. The law also calls for funding drug addiction treatment from marijuana sales taxes.

New Jersey has already legalized medical use of marijuana. On Tuesday night, voters passed a ballot measure to amend the state constitution to fully legalize marijuana for people aged 21 or older.

The state legislature will have to draft and pass more detailed legislation that will create implementation rules for the new policy.

A majority of voters said yes to Proposition 207, which will allow people of age 21 and older to possess, consume or transfer up to one ounce of cannabis. A similar initiative failed in 2016 by a narrow margin.

The state’s Department of Health Services will be responsible for adopting the new rules and creating a regulatory system for cannabis cultivation and sale.

South Dakota had two measures on the ballot: one to legalize medical cannabis (Measure 26) and the other to legalize recreational use (Amendment A).

Voters passed both measures on Tuesday night, making South Dakota the first state to legalize medical and recreational use of weed at the same time.

Mississippi had two ballot measures to legalize medical marijuana use. The first initiative sought to allow physicians to recommend cannabis to patients with conditions such as cancer, multiple sclerosis and post-traumatic stress disorder. The other sought to limit cannabis use to a people who have terminal medical conditions.

Voters passed the first measure on Election Day. The state’s unique ballot structure asked voters to either vote for one of the measures or vote against both.

Montana also had two ballot measures, one to legalize recreational cannabis and the other to establish 21 as the legal age to purchase, possess and consume cannabis. Voters approved both measures, despite the state’s Commerce Department’s opposition to the initiatives, citing concerns about marijuana’s impact on the labor force. 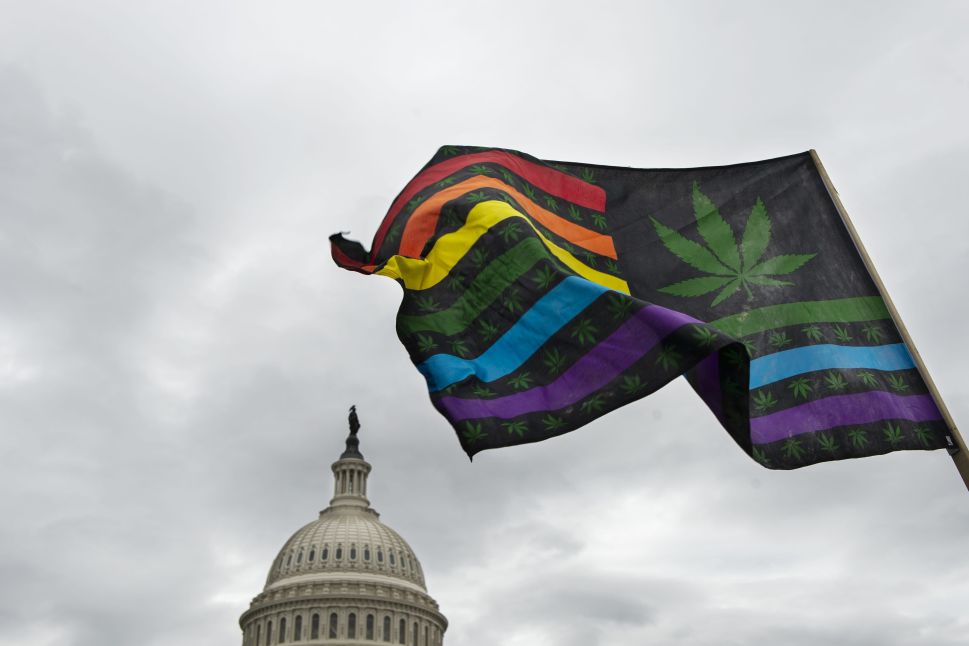