Scientists already know that Mars wasn’t always the global desert it is today. Now, new data collected by NASA’s Curiosity Rover reveal that the Red Planet actually had significantly more surface in its distant past than previously thought. A study published in the science journal Nature earlier this month pointed to evidence of “raging megafloods” that washed Mars’ surface around four billion years ago.

Researchers found wave-shaped structures, or antidunes, left behind by these megafloods in Mars’ sedimentary layers. Some are them are identical to the geological features formed by melting ice on Earth about two million years ago.

The discovery is groundbreaking. “We identified megafloods for the first time using detailed sedimentological data observed by the rover Curiosity,” said Alberto G. Fairén, one of the study’s co-authors. “Deposits left behind by megafloods had not been previously identified with orbiter data.”

The study is led by NASA’s Jet Propulsion Laboratory (JPL) in collaboration with researchers from Jackson State University, Cornell University and the University of Hawaii.

The Curiosity rover reported sediment data from Mars’ Gale Crater, where scientists believe used to be a lake. An earlier study of Curiosity data found that ancient storms—also from four billion years ago—once formed rivers and lakes in this area.

As for the newly discovered megafloods, researchers believe that the antidunes, which rise up to 30 feet high and spread 450 feet apart, could have been formed by as much as 78 feet deep that washed over the crater at a speed of 32 feet per second.

The extreme flooding was likely caused by an asteroid hitting the Red Planet and melting a large chunk of ice that covered the planet’s surface at the time.

More importantly, this is further evidence that Mars used to support an abundant amount of life. Decades of observations by orbiters and surface rovers have established that Mars was a habitable planet in the distant past. Whether it was actually hosted life, though, will be a question for the next Mars rover, as Curiosity is approaching the end of its lifespan.

Curiosity has been roaming the Red Planet for more than eight years (2950 sols or 3031 Earth days). Its successor, NASA’s Perseverance rover, was launched on July 30. It’s scheduled to land in Mars’ Jezero Crater, on February 18, 2021. 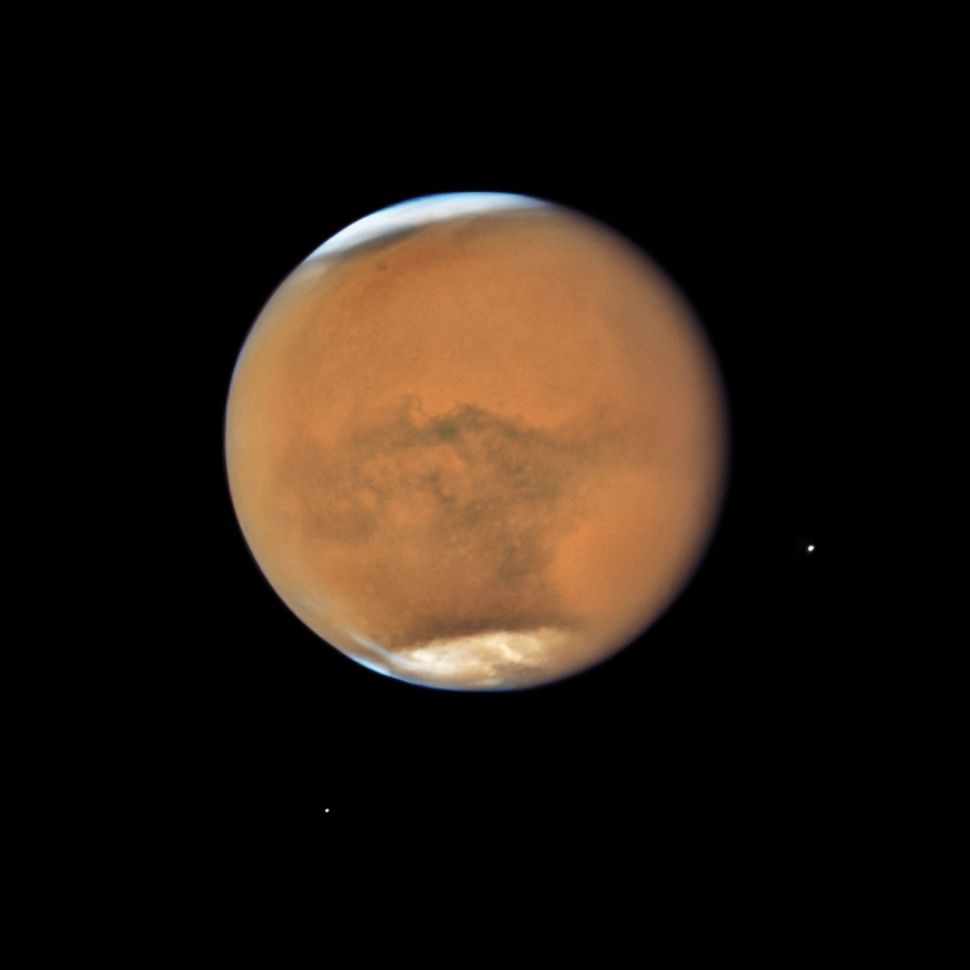