We all should have known that the world would be plunged into darkness after Robert Downey Jr.’s Tony Stark died in Avengers: Endgame. After launching the Marvel Cinematic Universe with 2008’s Iron Man, Downey quickly became the entire franchise’s most popular star while Iron Man became its leading character. That’s what three blockbuster solo films, four game-changing Avengers flicks and a warm mentor role in Spider-Man: Homecoming will do for your brand. But after 11 years and a series of life-altering paychecks, is Downey Jr.’s time in the MCU truly over?

The actor himself hasn’t exactly put the kibosh on the idea with cryptic answers such as “We’ll see.” For our money, a pre-recorded video message that surfaces in a 2028 MCU blockbuster (the 20th anniversary of Iron Man) would be a cool way to go. As for Marvel Studios, there doesn’t appear to be any plans to resurrect the character anytime soon.

“Tony Stark is dead,” producer and EVP of Production Victoria Alonso told Clarín in a recent interview. “And that’s our story. Resurrection I do not know, I do not know how we would do it. It seems to be that the story of Tony Stark is told by us. Hence, he left his inheritance, who he is for example in Spider-Man, because Peter Parker has been a false son, so you see a lot of what Tony Stark would have been in Peter Parker. And it seems to me that you see that constantly in how one person influences the other. But no, at the moment we don’t have any plans.”

The question of whether or not the MCU can maintain its record-shattering momentum in a post-Iron Man, post-Infinity Saga world is worth asking. Marvel could easily continue to roll out billion dollar blockbusters with Downey Jr.’s Iron Man if they so choose. But from a narrative standpoint, filmmakers Joe and Anthony Russo delivered a fitting ending for Tony Stark that brought the character full circle. It wasn’t too long ago that Chris Evans’ Captain America told Stark in 2012’s The Avengers, “The only thing you really fight for is yourself. You’re not the guy to make the sacrifice play, to lay down on a wire and let the other guy crawl over you.” Bet you feel like a jerk now, Cappy?

While Downey Jr.’s time as a mainstay in the MCU may be over, it’s difficult to believe Marvel won’t recast the role of Iron Man in some capacity down the road. Whether that be through the multiverse or a straight up reboot is unknown. But there’s too much money to be made for the character to lay dormant for too long. 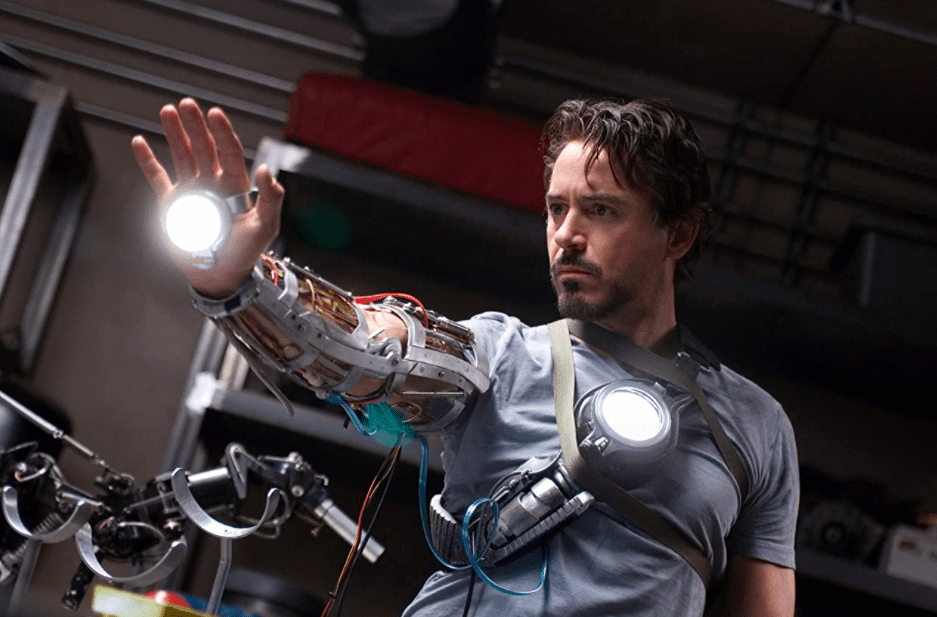