The final two months of 2020 will be an unusually busy time for meteor showers. Three of the showers are expected to reach their peak brilliance this month, with the Northern Taurids meteor shower, the leftovers of a comet passing near Earth in 2004, peaking as soon as this weekend.

The Northern Taurids meteor shower became visible on October 20 and will stay in the sky through December 10. Thursday night began its period of greatest visibility, which will last through November 12th.

The second meteor shower, Leonids, is expected to enter its peak window right after Northern Taurids subsides on November 12; it will last through November 17. After that, watch out for α-Monocerotids to peak around November 21, according to estimates by the International Meteor Organization.

A meteor shower is most visible on nights of a new Moon, or when the moon is far from being full. Northern Taurids were visible throughout most of October, but were overshadowed by an unusually bright moon. (October had two full moons, on October 1 and on October 31.) As the moon slowly wanes in early November, it will be easier to see Northern Taurids.

On Saturday, the moon will rise at around 10:30 p.m. Eastern Time. With each passing night, the moon will rise on average about 68 minutes later, per Space.com, extending the amount of time that it’s dark enough to see meteor showers. On the night of November 11, the moon won’t rise until around 3:15 a.m. the next morning, which leaves about nine hours of moonless skies to enjoy Northern Taurids.

A meteor shower is the result of remnants from past comet passings intersecting with Earth’s orbit and burning through the planet’s atmosphere. During a peak, a meteor shower could produce 10 to 20 meteors per hour.

Below are the three meteor shower’s active windows and estimated peak dates, according to the International Meteor Organization.

Northern Taurids: active from October 20 to December 10. Peak on November 12.

Leonids: active from November 6 to November 30. Peak on November 17.

α-Monocerotids: active from November 15 to November 25. Peak on November 21. 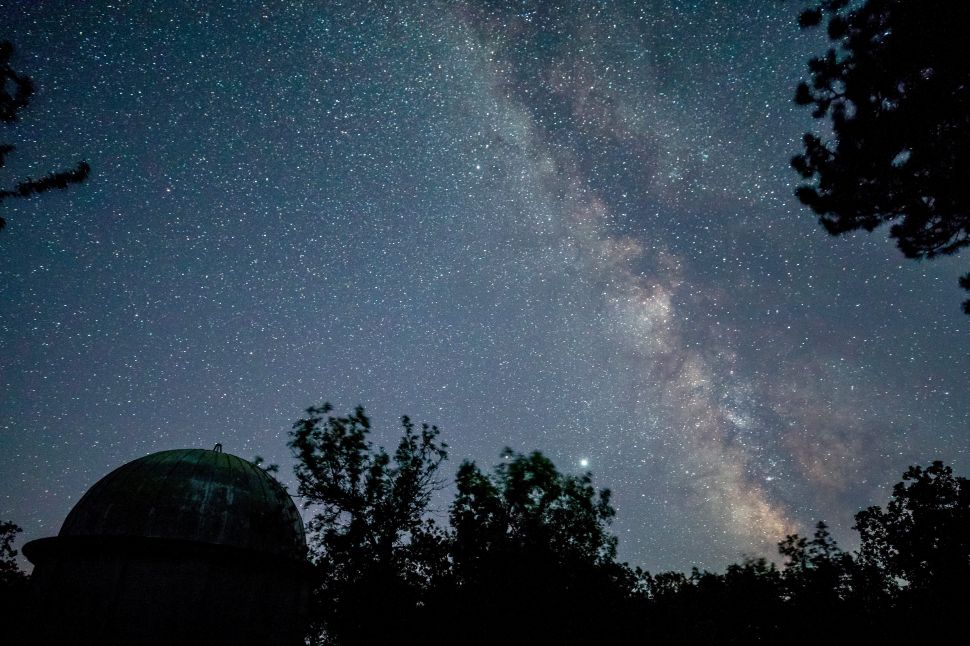