In a year with the theatrical movie sector largely shut down thanks to the coronavirus pandemic, it’s been difficult to gauge the relative success of new releases. Streaming services are notoriously secretive with viewership data and Film Twitter is hardly an accurate reflection of the potential success or failure of a new movie. (If it were, Green Book would have never won Best Picture.) So in lieu of any hard facts, we’ll simply have to look elsewhere.

ScreenEngine/ASI recently compiled a list of the 30 most-watched streaming video on demand (SVOD) released movies in the U.S. this year for Variety. Some of the ranks make perfect sense, such as Disney+’s Hamilton leading the entire 2020 field. That fits with previous reports of the filmed Broadway sensation’s massive success. But other entries on the list and their rankings are a bit more…unexpected.

The count by platform breaks down as follows: Netflix (12), Disney+ (8), Prime Video (4), HBO Max (2), Hulu (2), Apple TV+ (1). While Netflix doesn’t claim any of the top three spots despite its massive investments in film, it does win based on sheer volume of content. That’s perfectly aligned with its standard modus operandi. Disney+, which has been criticized for its lack of must-watch original content outside of The Mandalorian, is doing surprisingly well based on these results. Perhaps the family friendly demographic has been underrated, particularly in a stuck-at-home pandemic situation.

Amazon’s $80 million acquisition of the Borat sequel appears to be paying off nicely for the streamer in the early going. That bodes well for the $125 million investment it made into Eddie Murphy’s upcoming Coming 2 America. HBO Max has an unrivaled library of pre-existing films, but is still getting its feet wet with originals. Personally, we found Seth Rogen’s An American Pickle to be surprisingly tender and mature. We are surprised to see Hulu’s Palm Springs rank so lowly. The summer film, starring Andy Samberg and Cristin Milioti, is one of the best new releases of 2020 (and cost upwards of $20 million to acquire). Perhaps the online buzz the film generated didn’t necessarily translate to widespread viewership.

And finally, Apple TV+’s lone entry on the list is Tom Hanks’ World War II submarine film Greyhound, which the tech giant acquired for $70 million. This seems to be apart of Apple’s aggressive new strategy moving forward. Soon after Greyhound arrived on the platform, Apple struck a hugely expensive deal with Paramount on Martin Scorsese’s next film, Killers of the Flower Moon, starring Leonardo DiCaprio and Robert DeNiro.

Reminder: It’s important to take this data with a grain of salt as it won’t be verified by the major streamers. 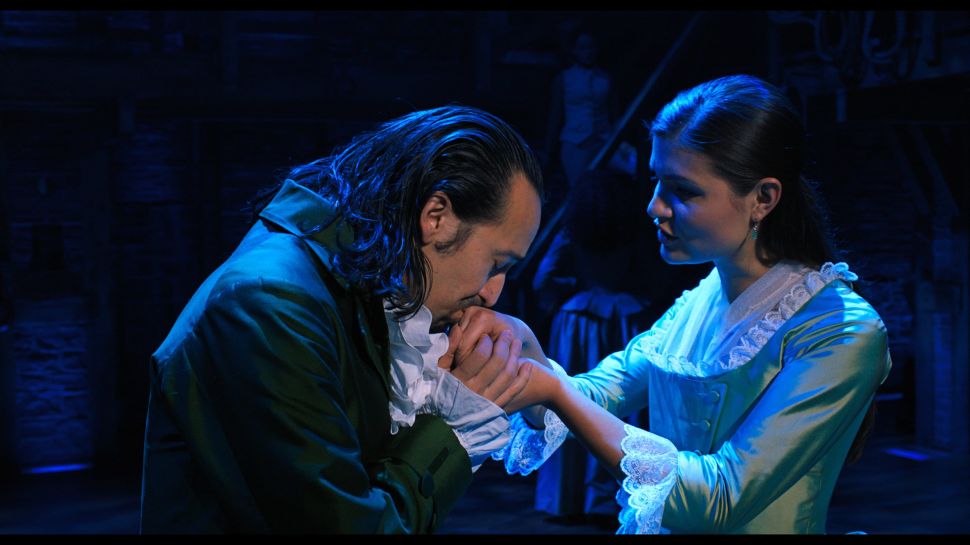