When cord-cutting first became an option for consumers, it was a financially advantageous pivot away from the bulky cable packages of yesteryear. Instead of spending upwards of $100 a month for a package of channels you never tuned into, cord-cutting offered a more affordable and carefully curated selection of small screen entertainment. Yet as the streaming revolution increasingly supersedes traditional linear entertainment over the last decade, prices continue to rise. Suddenly, cord-cutting is no longer the no-brainer cost-saving move it once was.

The subscription video on-demand streaming landscape is still an undisputed bargain, but collective costs are rising. New entrant HBO Max is seen as a premium service with its $15 monthly subscription fee, especially compared to recent arrivals such as Apple TV+ ($5), Disney+ ($7) and Peacock (which can be accessed for free as well as a paid premium tier). Thanks to Disney+’s massive growth, many expect the service to raise subscription costs in the near future.

As we predicted in September, Netflix recently increased its prices for new and existing subscribers. The company’s standard plan now costs $14 a month for U.S. customers while its premium tier costs $18 a month. However, it’s worth noting that Netflix’s price hikes have actually trailed inflation and that subscription tiers have not moved much over the last 10 years. In that time, Hulu has actually lowered its on-demand price from $7.99 per month to $6.99.

Yet investor studies suggest the average U.S. consumer will subscribe to around three SVOD services. Their combined total may not compare to cable, but it’s no longer an afterthought on your monthly bill.

Live television streaming packages have not been nearly as gentle as SVOD services. According to CordCutting.com, the price of Sling TV’s cheapest plan has gone up by a third (from $20 a month to $30) since the service debuted. Its bundled plan—released in 2016—has gotten a much more moderate bump from $40 a month to $45. Sony shuttered PlayStation Vue in early 2020, but not before a desperate price hike in an attempt to save a sinking ship. DirecTV Now (rebranded as AT&T TV Now) debuted with a $35-per-month option; as of July, the standard plan now runs $59.99 per month. Alphabet’s YouTube TV may be the most egregious price hiker. In July, YouTube TV raised prices nearly 30% from $50 per month to $64.99. This marked the third price increase since YouTube TV launched at $35 in 2017.

One reason behind these price increases across the industry is because these Live TV services are adding additional channels to their bundles. However, that undermines their very inception: to escape the bloated TV packages of the past.

The average entry-level live TV bundle has increased in price by 35.7% since 2015, according to CordCutting.com. But that figure still understates the rising costs since the bulk of increases occur among the upper tier offerings. If you average the prices of all major bundles that existed within all brands in the relevant years, there’s a price increase of more than 60%  since 2015, per the outlet. 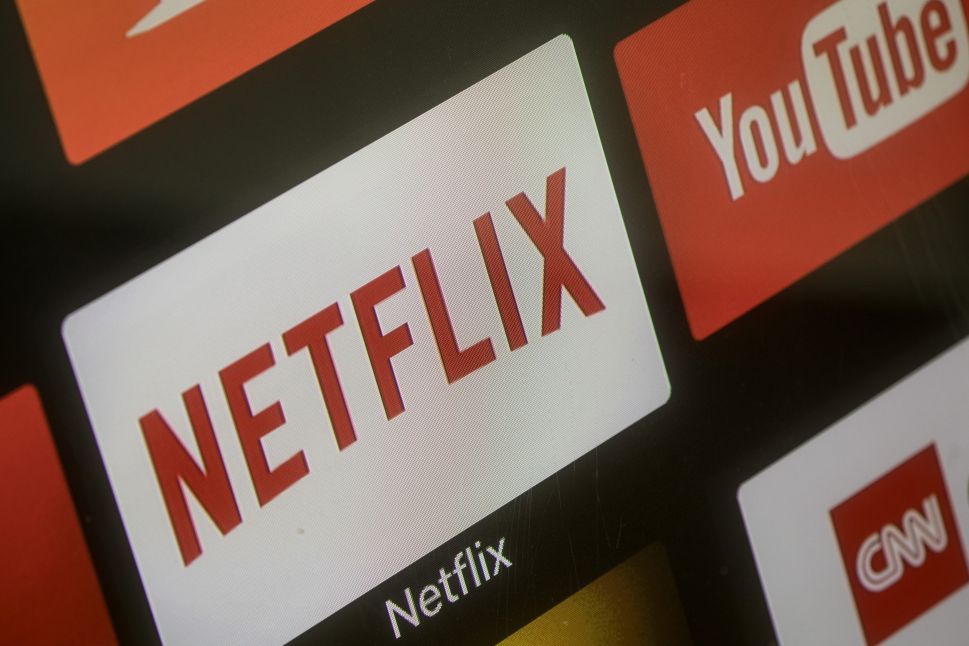