Who knew chess could be so riveting? That’s the general reaction to Netflix’s The Queen’s Gambit, starring Anya Taylor-Joy. The limited series, based on Walter Tevis’ 1983 book, ran for seven impressive episodes while ranking No. 1 among U.S. Netflix’s top 10 within its first week of viewing. Despite little promotion, The Queen’s Gambit has arguably become one of the best new TV arrivals of 2020. While not intended to be a multi-season series, its strong reception could always convince the streamer to run it back for another go.

For her part, Taylor-Joy isn’t ruling a continuation out even though she’s content with how the season ended.

“If I’ve learned anything from being in this industry, it’s never say never,” she told Town & Country. “I adore the character, and I would certainly come back if I was asked to, but I do think we leave Beth in a good place. I think the rest of her life will surely be an adventure as well, but in the quest that she goes on in this to find some form of peace, just some form of being able to be happy with who she is. I think it ends in a nice place.”

All Netflix needs to hear is that its star is willing to come back if asked. The streaming company has faced criticism for its rash of cancellations this year, especially when it comes to female-fronted series. Renewing a well-received hit with a rapidly up-and-coming star in Taylor-Joy may be a way to ameliorate that negative attention. Netflix and creator Scott Frank (Godless) already have a fruitful working relationship.

Executive producer William Horberg told the outlet that he and the writers “had a lot of fun” discussing a potential future for The Queen’s Gambit. In the end, though, he too is content with the show’s conclusion and would prefer the future remain in the minds of the fans who enjoyed the show.

The Queen’s Gambit debuted on Netflix October 23. Generally, the streaming company does not make renewal and cancellation decisions until one month after a series arrives so that it can review its viewership data. While we shouldn’t expect this limited series to get the Big Little Lies treatment, we’ll likely know for sure in the coming weeks. 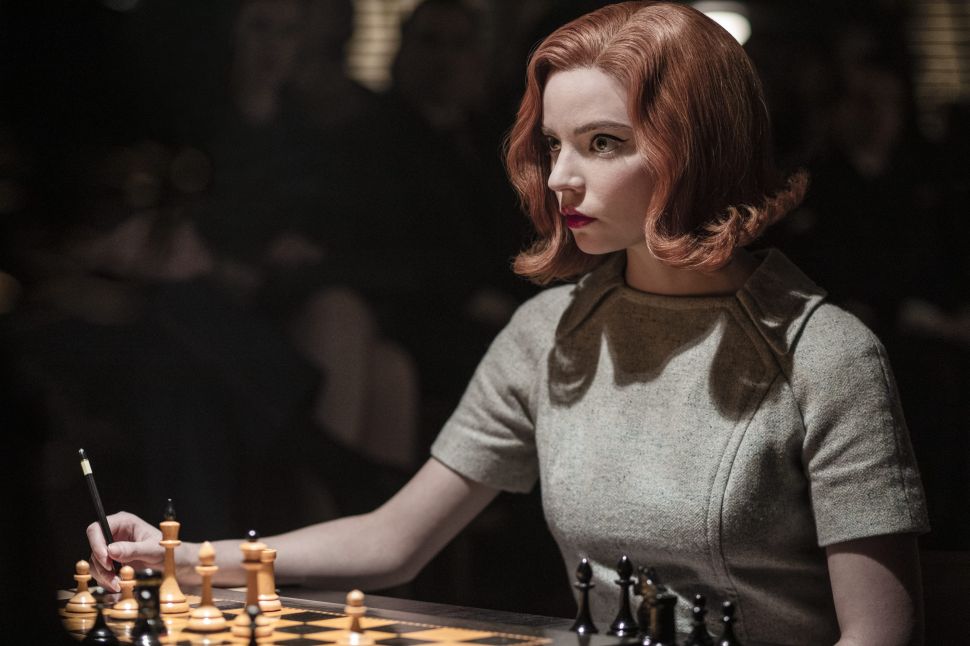