General Motors isn’t that interested in hydrogen EV startup Nikola after all. After a months-long saga riddled with fraud allegations, extreme stock volatility, executive shakeup and sexual scandals involving its founder, Nikola said Monday its multibillion-dollar manufacturing deal with GM is officially over. As a result, the Detroit auto giant will not take an equity stake in the company or help it produce its hyped electric pickup truck, Badger.

With the deal fallen apart, Nikola said it will refund all previously submitted order deposits for the Badger—until it finds another OEM partner to help mass produce the vehicle.

“The Badger is on pause. We are focusing on our zero-emission commercial trucks,” a company spokesperson told Observer in an email.

The partnership, announced in early September, originally involved GM taking a $2 billion equity stake in Nikola (11 percent), providing the company with battery and hydrogen fuel cell technology, as well as an assembly line for the Badger pickup.

With equity investment and Badger manufacturing off the table, the two companies are now in talks for a scaled-back deal, which involves GM potentially supplying battery and fuel cell technology for Nikola’s electric semi trucks.

But not all deals are the same. “GM’s updated agreement with Nikola moves the startup from partner to customer, with a ‘pay first’ approach that illustrates GM’s diminished faith in the company,” Karl Brauer, an executive analyst at iSeeCars, told Observer.

“The signing of GM as a partner is a positive but ultimately no ownership/equity stake in Nikola and the billions of R&D potentially now off the table is a major negative blow to the Nikola story,” Wedbush analyst Dan Ives wrote in a note to investors on Monday.

The original Nikola-GM deal, hailed as a “no-lose situation” for both companies initially, was supposed to close within three weeks. However, just two days after the transaction was announced, the short seller Hindenburg Research published a bombshell report, accusing Nikola and its founder and chairman, Trevor Milton, of lying to potential investors, including GM, about the company’s core technology.

Nikola denied Hindenburg’s allegations. But the report led to a probe by the Department of Justice as well as the Securities and Exchange Commission into the startup. In the meantime, two women—one of whom was identified as Milton’s cousin—came forward to accuse the entrepreneur of sexually assaulting them when they were teenagers in 1999 and 2004.

Milton denied both accusations. Yet, inundated by escalating controversies, he resigned from all executive roles in late September and deleted his social media accounts.

Last Wednesday, Nikola’s new CEO, Mark Russell, assured investors that talks with GM were still ongoing. However, his lack of comment on specifics, including the $2 billion equity investment, triggered a stock sell-off, causing Nikola shares to plummet 17 percent ahead of the Thanksgiving long weekend.

It will be another rough week ahead for Nikola stock. On Tuesday, early investors will be allowed to sell up to 166 million shares as the company’s IPO lockup period expires. More than 90 million of those shares are held by Milton, who’s still the company’s largest shareholder. 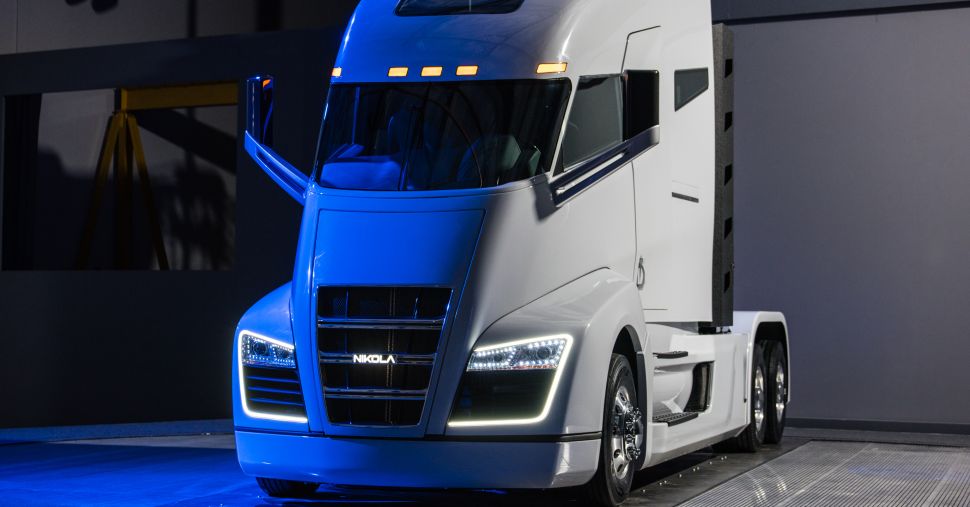