Last week, SpaceX’s satellite-based broadband internet service Starlink began its first public beta test with a selected group of users, marking a key milestone for the moonshot project that has been in development mode for more than two years. The same week, U.K.-based OneWeb, once a formidable Starlink competitor that went bankrupt in March, cleared the final regulatory hurdle to claim a second life and resume business.

OneWeb is a 13-year-old internet infrastructure company aiming to build a low Earth orbit constellation of satellites that’s highly similar to SpaceX’s Starlink. The company launched its first batch of satellites in February 2019 and opened a satellite manufacturing facility in Florida last July. By the time of its Chapter 11 bankruptcy filing, the company had successfully deployed 75 satellites.

In July, the British government and Indian telecom giant Bharti Global won the bid to take over OneWeb’s remaining assets for $1 billion. But it took a federal bankruptcy court three months to approve the sale and another three weeks for the Federal Communications Commission (FCC) to greenlight necessary document transfer.

The FCC officially approved the transfer of OneWeb’s satellite and ground station licenses to its new owners on October 27. According to an agency notice, the British government and Bharti Global will each have a 42.2 percent stake in the newly formed company. Japanese investment powerhouse SoftBank, OneWeb’s largest investor prior to its Chapter 11 filing (owned 37.41 percent) , will keep a 12.3 percent stake in the new company.

OneWeb said it expects to close the ownership transfer by the end of the year. And when that’s complete, the company will resume satellite launch, with the first mission scheduled in December atop a Russian Soyuz rocket.

OneWeb plans to deploy an initial constellation of 650 satellites to provide global broadband internet access and then launch an additional 400 satellites to enhance capacity in reception hotspots.

For comparison, Starlink’s global coverage will require about 1,200 satellites. SpaceX has deployed about 800 so far, making the satellite large enough to provide basic service in North America. The plan is to launch hundreds more in the coming months and achieve coverage by the end of 2021. 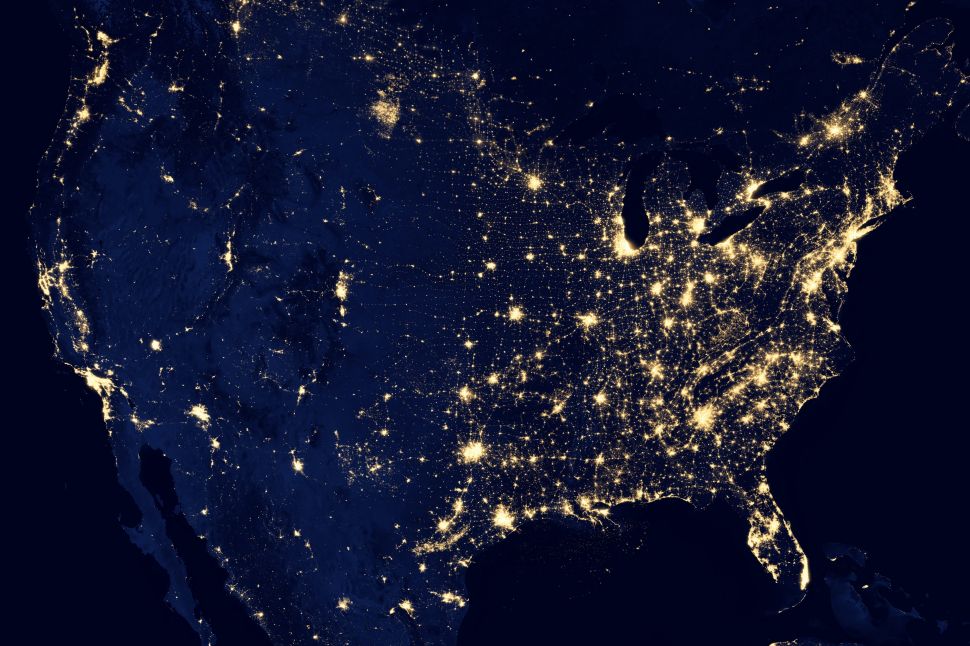