Sadly, it’s looking like a long and barren winter for opera fans (along with everyone else) as more severe restrictions phase in to counter a documented rise in COVID infections here and abroad. As in previous weeks, the Metropolitan Opera takes the lead in presenting nightly free streams of archival opera performances from its extensive back catalog of video performances.

The company is now presenting themed series of repeated video performances, with this week’s programming centered around the work of the company’s music director Yannick Nézet-Séguin. The selections best highlight the maestro in a repertoire he seems to find particularly congenial: works written since 1900.

Perhaps most revelatory is his take on Puccini’s Turandot, which can be seen Saturday, November 21. In general, musical performances of this work at the Met seem to take their cue from the hyperbolic visuals of Franco Zeffirelli’s triumphalist production, but Nézet-Séguin’s approach, as I wrote in my review of the original performance, sidestepped the surface clamor of Puccini’s orchestration to emphasize dissonant inner voices. The score took on a disquieting, shadowy texture underlined by the conductor’s choice of hypnotically slow tempos. This was a tragic, and, more to the point, disturbing way to present this problematic opera.

For his direction of a work more widely accepted as “contemporary,” Berg’s Wozzeck, Nézet-Séguin shunned broad melodramatic effect to produce a sound that was fleet and crystalline, leaning toward a cool “modern” clarity almost like an x-ray of the score, with inner voices revealed amid a transparent texture. The conductor and the leading singer, Peter Mattei, are very much on the same wavelength, ravishingly musical, but sadly the Met lets them down in just about every other possible way. Particularly egregious is William Kentridge’s frantic but thoughtless production.

Nézet-Séguin is even more in his element with Dialogues des Carmélites, a revival of Poulenc’s meditation on martyrdom performed in the spring of 2019. The eclectic score, ranging from medieval modality to jazzy dissonance, never sprawls or meanders; rather, the conductor melds these disparate parts into secure act-long arches. The minimalist visuals of John Dexter’s venerable production (Nézet-Séguin was an infant when it premiered here!) lend themselves ideally to the closeups and camera movement of a video performance.

The conductor is heard as well in a couple of 19th century operas, an inert Traviata that was probably his only real failure to date at the Met, and a poised, fresh Faust that shows off superstar tenor Jonas Kaufmann at his most elegant. 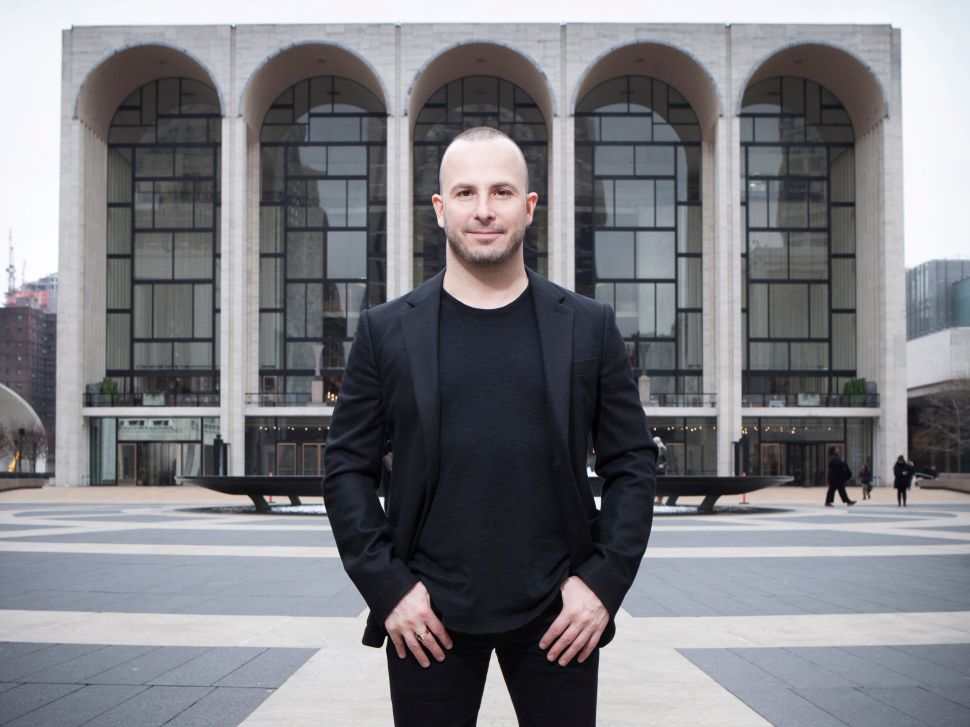