With only a few weeks left in a tumultuous 2020 and COVID-19 cases reaching new highs, drugmakers around the world are scrambling to get through the last mile of getting a working vaccine approved and distributed far and wide.

On Friday, U.S. vaccine frontrunner Pfizer submitted the long-awaited application to the Food and Drug Administration for an emergency use authorization for its experimental COVID-19 vaccine, BNT162. Earlier this week, the pharma giant declared the scientific success of the vaccine, saying that late-stage trial data have shown that it’s 95 percent effective in preventing the coronavirus and is perfectly safe.

“Filing in the U.S. represents a critical milestone in our journey to deliver a COVID-19 vaccine to the world and we now have a more complete picture of both the efficacy and safety profile of our vaccine, giving us confidence in its potential,” Pfizer chairman and CEO Albert Bourla said in a statement released Friday morning.

Like the vaccine developed by frontrunner Moderna, which has also announced great efficacy data but still waiting on safety clearance, Pfizer’s vaccine is based on a novel technology using synthetic messenger RNA (mRNA) to activate the immune system against COVID-19. It requires two shots, given three weeks apart.

The FDA is expected to sign off Pfizer’s application very soon. A group of the agency’s vaccine advisors is set to meet early next month to discuss Pfizer’s and other COVID vaccines. Meanwhile, the CDC is working on a distribution plan about who will get vaccinated first.

Overseas, Chinese vaccine makers are making rapid progress in experimenting with several COVID-19 vaccines on a large population. One vaccine, developed by state-owned pharma giant Sinopharm, has been given to nearly one million people as part of an emergency-use program with no serious side effects reported, the company said in a press release this week.

The vaccine’s recipients include construction workers, diplomats and students who have traveled to more than 150 countries during the pandemic, Sinopharm chairman Liu Jingzhen said. China had managed to largely keep the coronavirus off of its soil since late April, so participants in vaccine trials needed to be sent overseas to find out if the vaccine really worked.

Chinese state-owned drugmakers have several vaccine candidates in large-scale, international trials. Beijing has authorized emergency use of a few of experimental vaccines since June. One of them, made by Sinovac, has recently struck a deal with Brazil to export 46 million doses to the South American country. The Brazilian government is also in talks with other vaccine developers, including Pfizer, Johnson & Johnson, India’s Bharat Biotech and the maker of Russia’s Sputnik V vaccine, on import plans.

None of the Chinese vaccines will make its way to America, though, even if the U.S. faces a shortage of locally developed vaccines (which is very likely), as the FDA doesn’t recognize China’s certification process.

“China has a number of vaccines that, at a technical level, look promising. But because they haven’t been submitted to a ‘gold standard’ regulator, they’re unlikely to be used extensively outside of China,” Bill Gates said during a conference last month when asked about global distribution of COVID-19 vaccines. 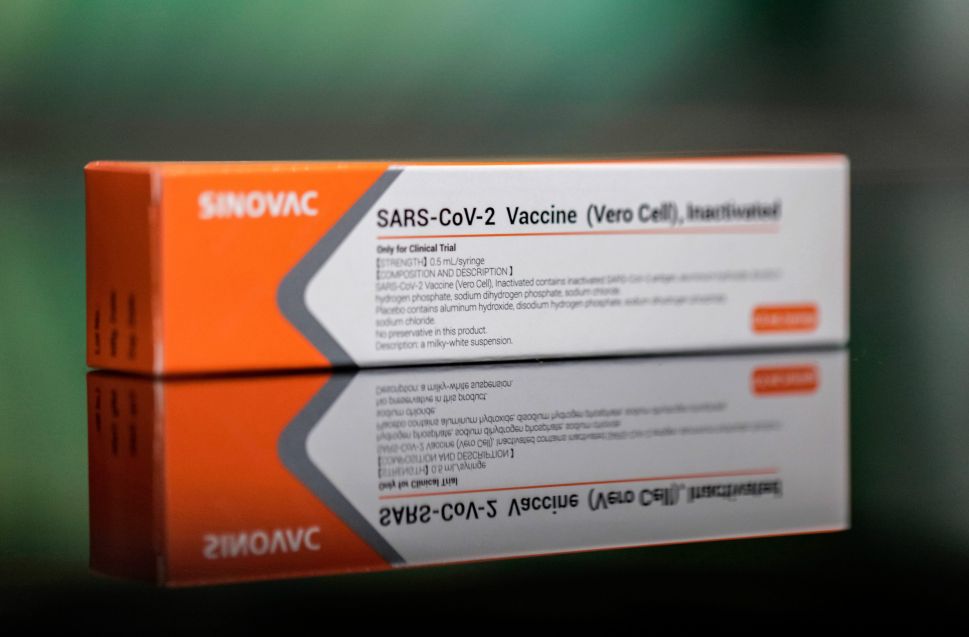