The Duke and Duchess of Sussex stepped down from their senior royal roles in March, and after spending time in Los Angeles, made their final move to a $14.65 million Montecito mansion, where they’re now living with their son, Archie. Prince Harry and Meghan Markle haven’t ventured back to the United Kingdom in several months, largely due to the coronavirus pandemic and the difficulties of international travel, but they’ve continued to maintain their official royal residence, Frogmore Cottage.

Prince Harry and Meghan’s Windsor home remained empty, but now new royal residents are moving into the property, as Princess Eugenie and Jack Brooksbank, who are expecting their first child together early next year, relocated to Frogmore Cottage about two weeks ago.

British newspaper The Sun first reported the news; per the outlet, moving vans were spotted at the Windsor estate in the “dead of night,” taking away Prince Harry and Meghan’s belongings to make room for Princess Eugenie and Jack. Despite a flurry of reports that this means the Sussexes are finished with Frogmore forever, that’s not the case.

Princess Eugenie and Jack reportedly won’t pay rent to live at the home, and Prince Harry and Meghan will continue to be financially responsible for the property. A few months ago, as part of their exit deal, the Sussexes repaid the approximately $3.2 million in taxpayer money that was used to renovate Frogmore Cottage.

Frogmore Cottage does seem like a perfect fit for Princess Eugenie, as her parents live right nearby, at Royal Lodge at Windsor Great Park. Frogmore is much more spacious and family-friendly than Ivy Cottage, the Kensington Palace residence where Princess Eugenie and Jack were previously living. Queen Elizabeth and Prince Philip are living at Windsor Castle for the time being due to the COVID-19 crisis, so it’s also convenient for Princess Eugenie to be so close to her grandmother.

The two couples finalized the private home agreement themselves, without the help of senior royals, reports the Sun. Queen Elizabeth, who gifted the Sussexes the use of Frogmore Cottage in 2019, was told of the new arrangement after Prince Harry, Meghan, Princess Eugenie and Jack had already finished up the plans.

Buckingham Palace declined to comment; a spokesperson told Bazaar that “Frogmore is the private residence of the Duke and Duchess of Sussex, and any arrangements is a matter for them.” 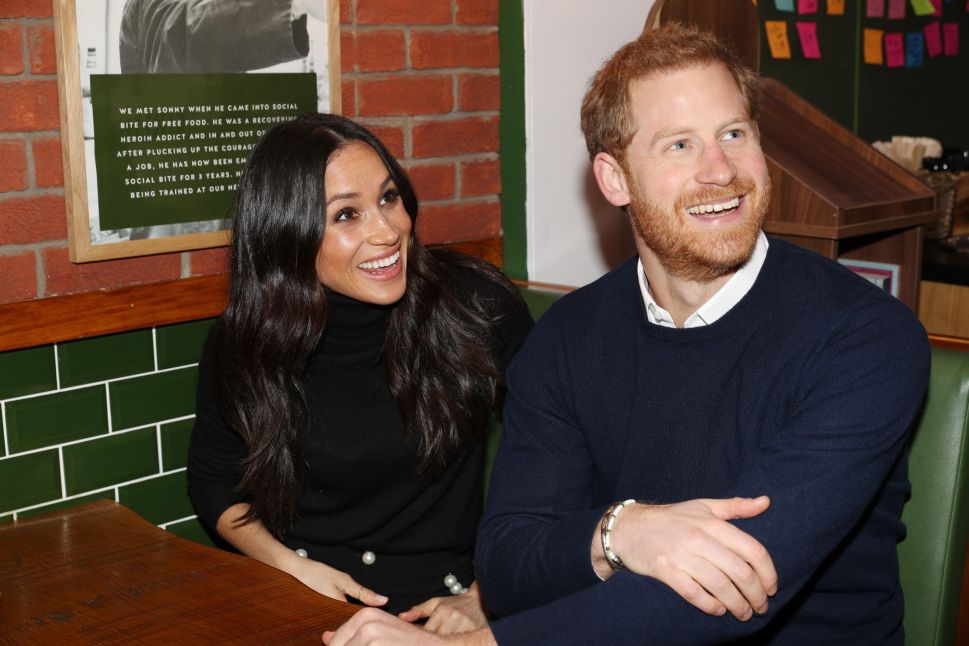