The holiday season is just around the corner, but this year’s festivities are going to be a bit different. Many families won’t be able to celebrate together due to the COVID-19 crisis and restrictions on large gatherings, and that includes the royals.

Queen Elizabeth traditionally spends the winter holidays at Sandringham, her Norfolk estate, where she is joined by members of the royal family. The U.K.’s latest rules for the holidays, however, state that up to three households can mix together from December 23 to 27, but the families cannot mingle beyond that. That means the Queen and Prince Philip will only be able to spend the holidays with two other “bubbles,” and Prince William and Kate Middleton might not make the cut.

The 94-year-old Queen and 99-year-old Duke of Edinburgh are both in the at-risk bracket, so the Royal Household is trying to figure out what makes the most sense to minimize the risk of exposure, according to the Telegraph. Prince William and Kate’s three young children could potentially pose a risk, as Prince George and Princess Charlotte are still attending in-person classes at their London school, Thomas’s Battersea.

The Duke and Duchess of Cambridge usually spend the holidays at Anmer Hall, their country home on Sandringham Estate. It’s possible that Prince William and Kate  could take Prince George, Princess Charlotte and Prince Louis to the Norfolk retreat to quarantine for two weeks prior to seeing the Queen and Prince Philip.

Prince Edward and Sophie, Countess of Wessex are believed to be one of the two families in the Queen’s bubble. Princess Beatrice and her husband, Edoardo Mapelli Mozzi, will likely join Princess Eugenie and Jack Brooksbank at the Duke and Duchess of York’s shared Royal Lodge estate for the holidays.

It’s also possible that Queen Elizabeth and Prince Philip won’t go to Sandringham at all, and will instead remain at Windsor.

Even though the royals aren’t all able to gather together in their usual massive group for the traditional festivities and church walk, at least they can still celebrate virtually. The Queen is a very experienced Zoom-er at this point, so perhaps the royals will opt for a video call instead of any in-person gatherings, just to be on the safe side. 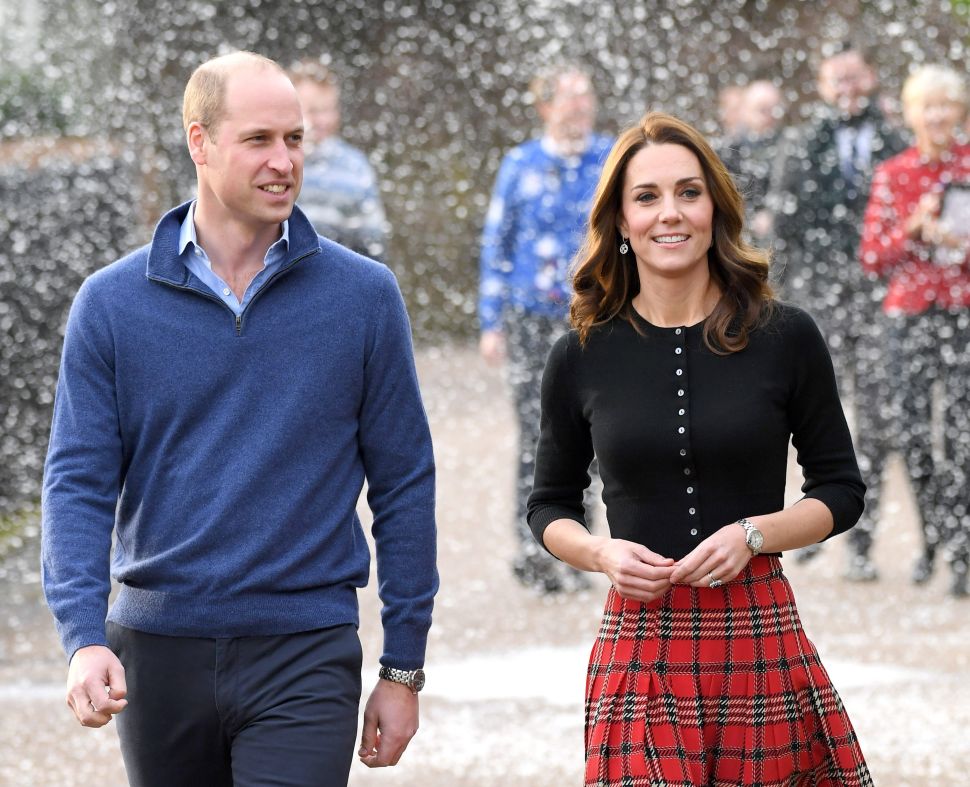